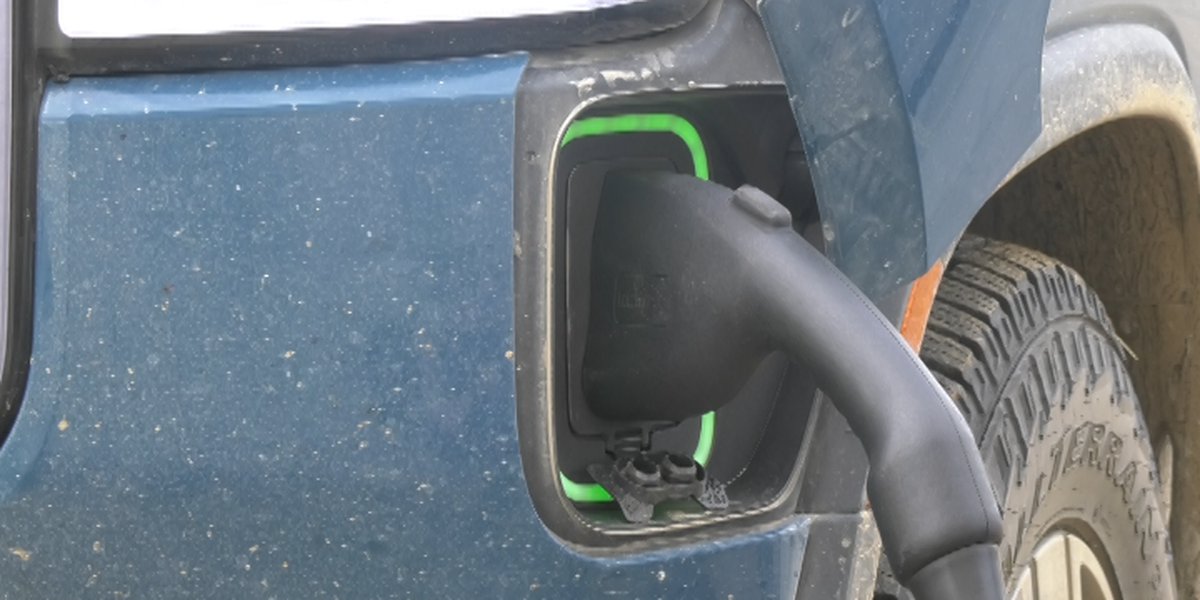 FAIRBANKS, Alaska (KTVF) – To expand the ability of Alaskans to use electric vehicles (EVs) in the state, the Alaska Energy Administration (AEA) has developed a plan to expand the state’s EV infrastructure.

According to Curtis Thayer, executive director of the AEA, “Basically, you start with nothing, and within 60 days you have to come up with a statewide plan that’s 100 pages long.”

On September 27, the AEA plan was approved by the United States Department of Transportation’s Federal Highway Administration for deployment in Alaska. The approval comes with approximately $52 million in funding over the next five years.

The plan starts with adding charging stations on Parks Highway.

Eventually, most of the state will follow. “You have future phases looking at Tok and Delta, Glenallen,” Thayer said. “You’ll also have Homer to Anchorage, and then the Marine Highway system will fit in as well.”

According to Thayer, the plan is to eventually see these stations even on the west coast of Alaska. “[We’re] looking at the central communities of Kotzebue, Nome, Dillingham, Bethel.

But before the plan can be implemented, some details need to be clarified. Thayer explained, “We don’t know where the charging stations are going, and what we’ve done is we’re putting out a request for information and finding out who wants to host these charging stations, whether it’s a business or a school. district or city.

Logistical and technical problems with the use of electric vehicles in the interior should also be solved. “It’s primarily a battery issue,” Thayer said. “They won’t charge in very cold weather or hot weather either.”

Once completed, the charging stations are expected to reduce anxiety among EV drivers, and in the Fairbanks area, “The more people who use electric vehicles, the better the air quality will definitely be.” Thayer said.

He also explained that the market for these vehicles will grow in Alaska. “We are seeing a steady increase in the number of electric cars. In fact, we spoke to a local Ford dealer and they said they only have 600 orders for the Ford Lightning.”