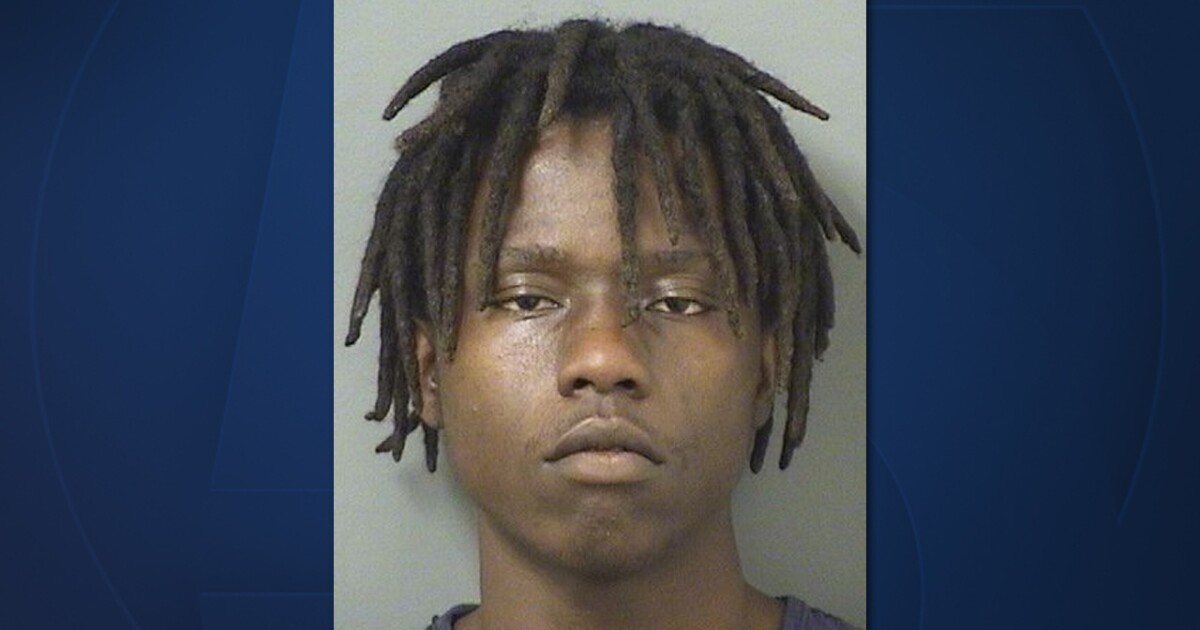 BOCA RATON, Fla. – A Palm Beach State College student from Miami was arrested Friday for threatening to carry out a mass shooting on the school’s campus.

The detective learned that a current student, Saul Allain Jean, 24, had made several posts on the nonprofit petition website Change.org threatening to carry out a mass shooting on the school’s campus.

In his Change.org posts, Jean posted a picture of his Palm Beach State College ID with his Florida driver’s license.

Another post was a picture of what appeared to be a bank account with a balance of $1,407.95 and a comment below it saying, “Y’all forgot I have enough to buy a gun?”

Later in that comment, he wrote, “WHO SELLS AR-15s? I’m not going to hell alone, I’m dragging you down with me.”

The detective checked with campus security and learned that Jean was scheduled to attend a class at Palm Beach State College’s Lake Worth Beach campus on Thursday, but it is unknown if he actually attended that class.

Campus security confirmed that he was last known to be on campus on Tuesday, October 11, 2022, for a lecture at the Boca Raton campus.

WPTV reached out to Palm Beach State College for comment but was unable to reach anyone Saturday night.

It is not known if Jean’s threats were directed at the Boca Raton or Lake Worth Beach campuses.

Jean was arrested Friday afternoon for making written threats to kill or do bodily harm, or for a mass shooting, or an act of terrorism, and was booked in Palm Beach County on $1 million bail.