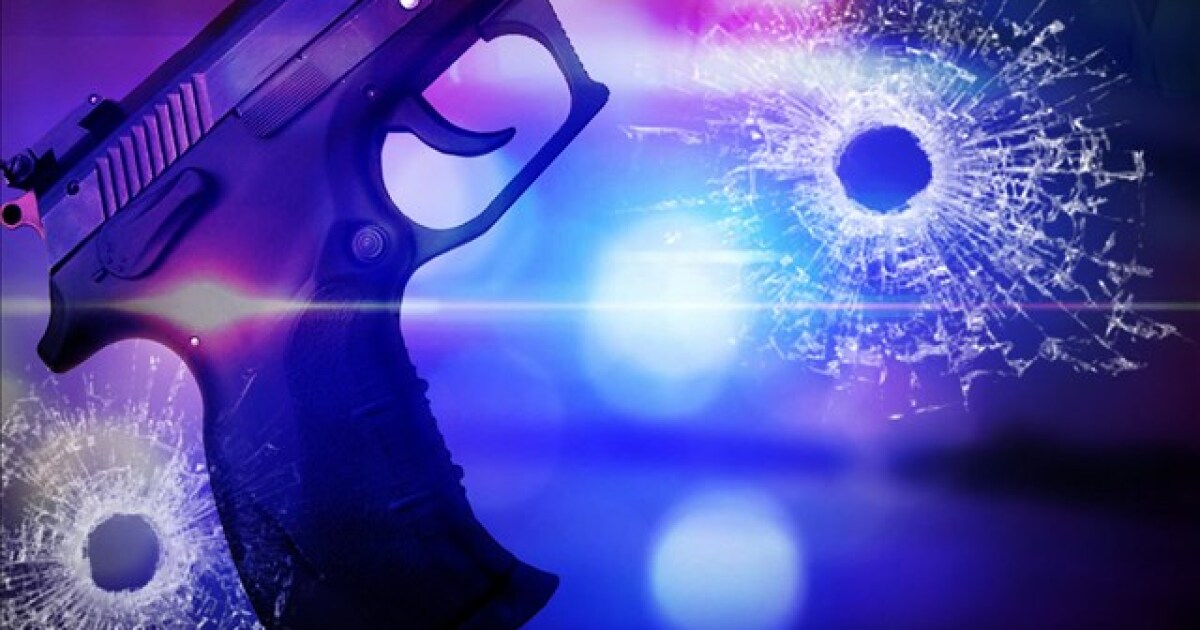 SOUTH JORDAN, Utah – A man was taken to the hospital after an argument at a party in South Jordan escalated into a shooting early Saturday morning.

According to South Jordan Police, officers were called to a home near 6100 West Arranmore Drive around 2:00 a.m., where a party was taking place.

At the scene, they found a 31-year-old man with two minor gunshot wounds, one in each leg. He was taken to hospital in stable condition.

Officers later learned that the shooting was the result of an argument at a party, but were unable to locate the shooter responsible. The incident remains under investigation but is believed to be isolated with no immediate danger to the public.