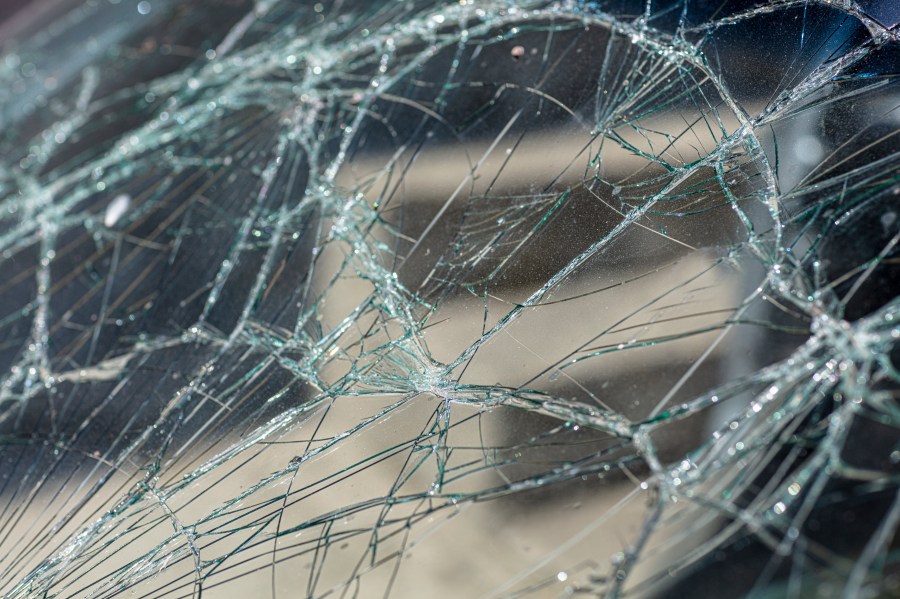 FREDERICK COUNTY, Md. (DC News Now) — Maryland State Police say troopers are investigating a car-truck crash that killed the driver of the car. The truck driver was taken to hospital for treatment.

Troopers from the Maryland State Police Frederick Barrack were in the area of ​​US Route 40 and Harmony Road in Frederick, Md. just before 9.20pm on Friday after the accident happened.

MSP said it appeared Donald Frederick Reineke, 89, of Frederick, was on Harmony Road and attempted to cross Route 40 in his car.

At the same time, the driver of the pickup truck was on Route 40, traveling through the intersection. The truck and the car hit each other. Reineke died there. A Maryland State Police helicopter flew the truck driver to the R Adams Cowley Shock Trauma Center in Baltimore for treatment.

The Maryland State Police crash team was working to determine exactly what led to the crash.