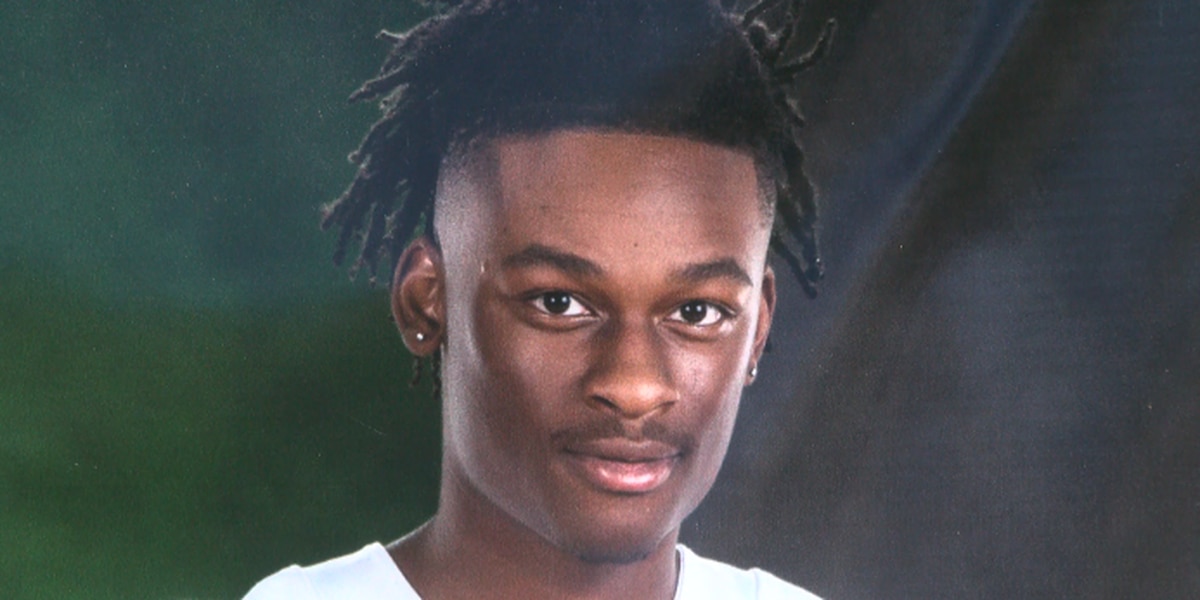 LAKE, Miss. (WLBT/WTOK) – Tragedy has struck the small town of Lake after a high school football player was shot and killed.

Travis Jones, a junior at Lake High School, was shot and killed Thursday night near the intersection of Old Highway 80 and Johnson Towne Road.

“We will find the suspects and justice will be served,” said Scott County Sheriff Mike Lee.

Officers said they arrived at the scene just after 3:30 p.m. and responded to a 911 call about a crash and a shooting.

“This is a tragic situation and I know the mother and grandmother of the young man who died and your heart just goes out to them. It doesn’t happen here very often like it did with this young man. I can only imagine what his mother and family must be going through,” said Sheriff Lee.

They also discovered that a 13-year-old boy was also shot and taken to the hospital.

“There was a 13-year-old juvenile who was taken to the hospital by private vehicle and is in stable condition,” said Sheriff Lee.

Lake High School head coach Tate Hanna said Jones was an outstanding player and personality, on and off the field.

“The main thing you need to know about Travis is that he always had a smile on his face. You know, the main memory I have right now is just Wednesday after practice, he was in the coaches’ office, probably an hour and a half after practice. He was sitting around talking to the coaches and everything. He always had a great attitude. You know, he was just one of those kids that was fun to be around. One of the things “The main thing I want people to know is that he was a great kid. He will be greatly missed. It’s heartbreaking and we love him,” Hannah said.

Travis was selected as the Lake Hornets Farm Bureau Player of the Year just last week.

Lake High School announced Friday night’s game against Philadelphia has been canceled due to his death.

“We’re getting to the facts of the case and investigators are working hard on it, and I have a feeling they’ll have the suspects in custody very soon,” Lee said.