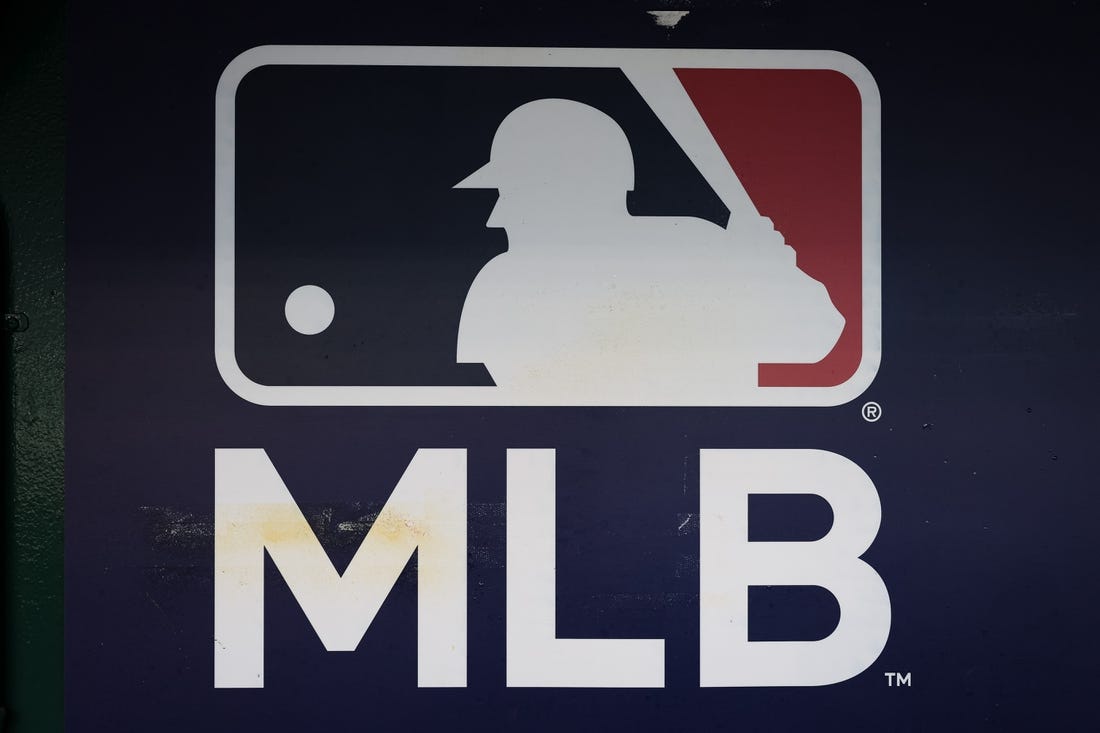 MLB will set its one-year qualifying offer for free agents at $19.65 million for the upcoming offseason, the New York Post reported.

The amount, which is the average of the top 125 major league salaries, teams can offer their free agents provided the player has not previously received a qualifying offer.

Players must spend the entire previous season at the club to receive a qualifying offer.

If the player rejects the qualifying offer and signs a contract with another club, the team that makes the offer is rewarded with an additional draft. The value of that draft pick varies among teams based on revenue sharing status and luxury tax thresholds.

Teams that sign a player who has been given a qualifying offer by his former team are subject to forfeiting one or more draft picks.

A total of 14 players received qualifying offers last offseason at $18.4 million, with only Brandon Belt of the San Francisco Giants accepting a one-year deal.