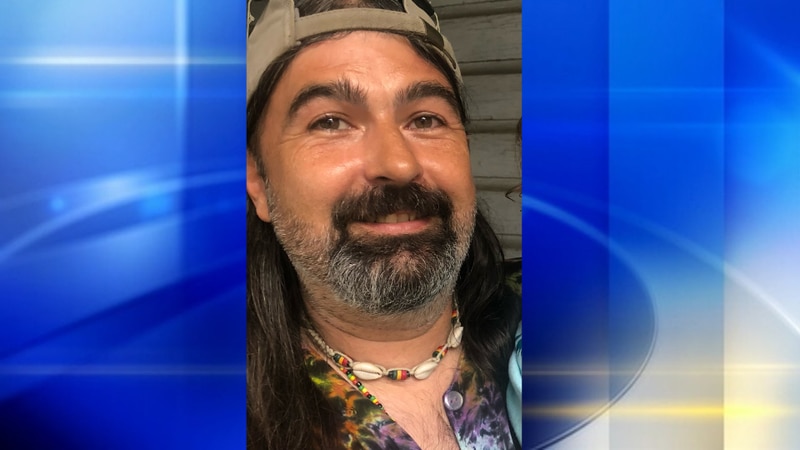 HARMONY BOROUGH, Pa. — A missing businessman from Harmony was found dead in the Allegheny River in Pittsburgh’s North Shore on Saturday.

Divers who were searching the river for two missing people found the body and contacted police.
The Allegheny County Medical Examiner said the man inside the car was 54-year-old Tod DiMinno, a businessman from Harmony.

DiMinno had been considered missing and endangered and was last seen on Sept. 28 in Harmony Borough.

DiMinno but are hopeful the situation will bring peace to his family.
“The biggest thing out of this all is there is a family that now has answers,” said Doug Bishop from Adventures With a Purpose.

The divers were looking for 70-year-old Janet Walsh, who has been missing from Shaler Township since 2020 and 78-year-old Bunnie Lee, who disappeared from Homewood in 2013.

“We discovered this vehicle underwater relatively early on within our search,” said Bishop.
The cause of death has not been released at this time.