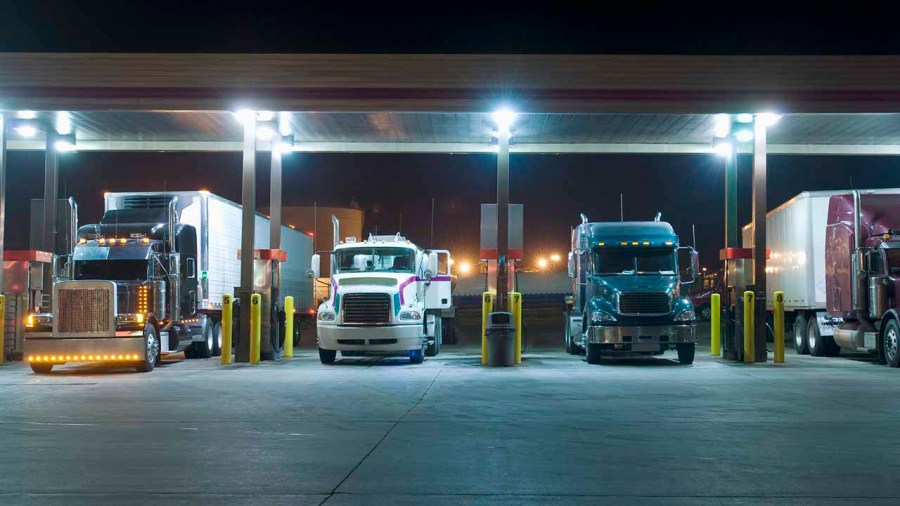 (KRQE) – A Michigan man has been charged with arson that involved more than two dozen semi-truck fires in at least eight states, the Justice Department announced.

Viorel Pricop, 64, was arrested Tuesday and charged with one count of arson of property in interstate commerce.

Federal investigators believe Pricop, a truck driver from Allen Park, Michigan, may have been seeking revenge against his former employer, Swift Transportation, when he allegedly set the fire.

Investigators say 25 separate trucks belonging to Swift Transportation were set on fire between June 2020 and September 2022, all at gas or rest stops and all in the middle of the night, according to an affidavit filed with the federal complaint.

Search warrants for Pricop’s vehicle and home turned up documents and other records matching the locations of the fires, investigators said.

The fires mostly occurred along Interstates 10 and 40. Investigators are aware of at least 25 similar fires, including nine in New Mexico, six in California, three in Arizona, three in Texas and one each in Alabama, Arkansas, Louisiana and Oklahoma.

The defendant has so far only been charged with one count of arson, according to the U.S. Attorney’s Office for the Central District of California. The charge carries a minimum sentence of five years in prison, and a maximum sentence of 20 years.

Pricop was previously convicted of transporting stolen goods in 2018. Swift Transportation also cooperated in that investigation.