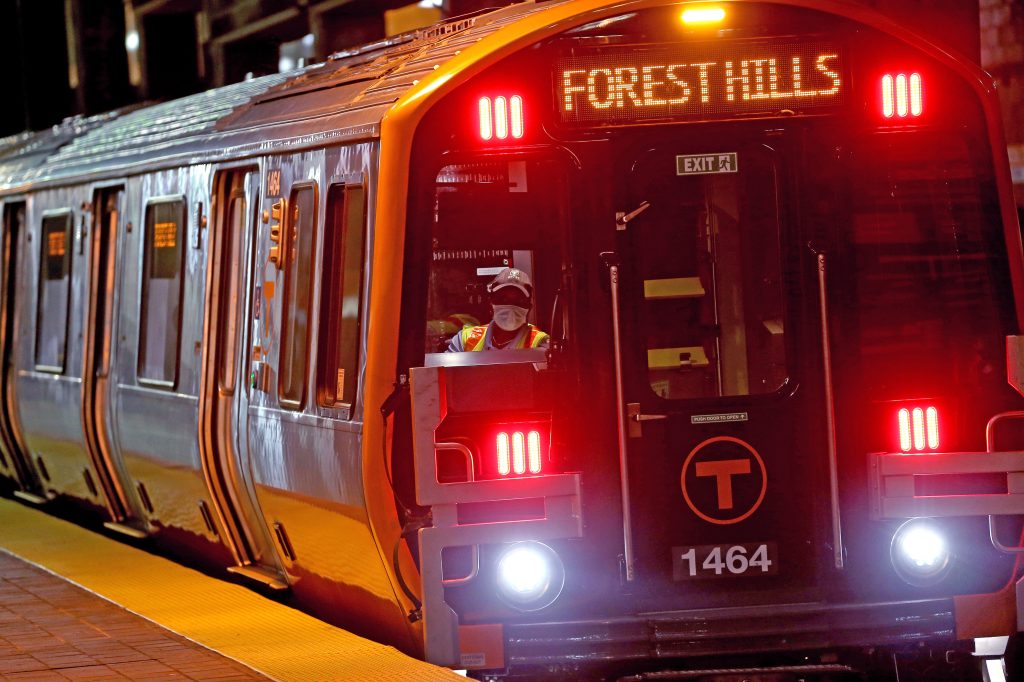 The MBTA reported an increase in ridership after Labor Day, bringing levels to their highest rates since March 2020, when widespread pandemic closures began.

The accident was caused by students and office workers returning to classes and personal work this fall, and more frequent use of commuter rail and buses during the shutdown of the Orange Line.

“We are seeing higher ridership during peak periods than at any time since before the pandemic, but these numbers are still well below pre-pandemic levels,” according to a Friday memo from the MassDOT/MBTA Office of Performance Management and Innovation.

Subway ridership is at 51% of pre-pandemic levels. The largest number was recorded on the blue line, 64%. The Orange Line, which was closed for 30 days from August 19 to September 18, had the lowest reported ridership at 46%.

“Excluding the orange line for a more accurate comparison, we have seen approximately 65,000 plugs per weekday during the traditional morning and afternoon peak periods over the past three weeks,” the memo said, adding that this was the highest ridership since March 2020.

However, a memo to MBTA General Manager Steve Poftak describes how displaced Orange Line riders have increased ridership on commuter rail and buses, with increases continuing even after the shutdown ended.

“Bus ridership was consistent and relatively strong during the pandemic, but reached a pandemic-era peak in September 2022 with the addition of displaced Orange Line riders,” the memo said.

“Even after the closures, bus traffic across the system was between 70-73% of a comparable week in 2019.”

During the shutdown, Zone 1, 1A and 2 fares on the commuter rail were free to encourage use of the alternative service. The Fairmount line, which includes Zone 1A and 2 stops, is at 100% of pre-pandemic levels.

“The biggest changes were seen on the commuter rail system and continued after the Orange Line returned to full service,” the memo said.