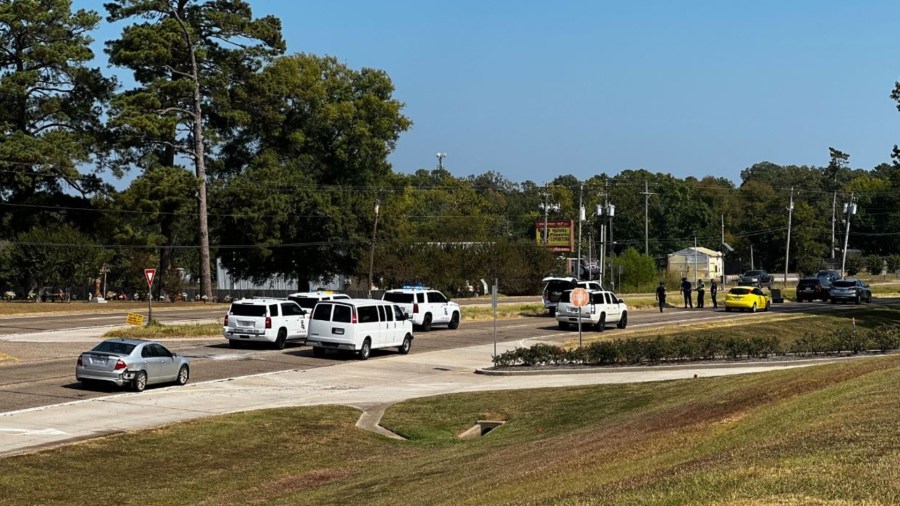 BOSSIER CITY, La. (KTAL/KMSS) – Louisiana State Police are on the scene of what they believe was an accident after a body was found in the median on U.S. Highway 80 west of Red Chute.

According to soldiers from LSP Troop G, early Saturday afternoon they responded to reports of a possible body in the middle. When the troopers arrived, it became clear that the body had been there overnight.

Officers say they have a person of interest; however, there are currently no confirmed witnesses or descriptions.

Anyone with information about this incident is asked to call the Louisiana State Police G at (318) 741-7411.