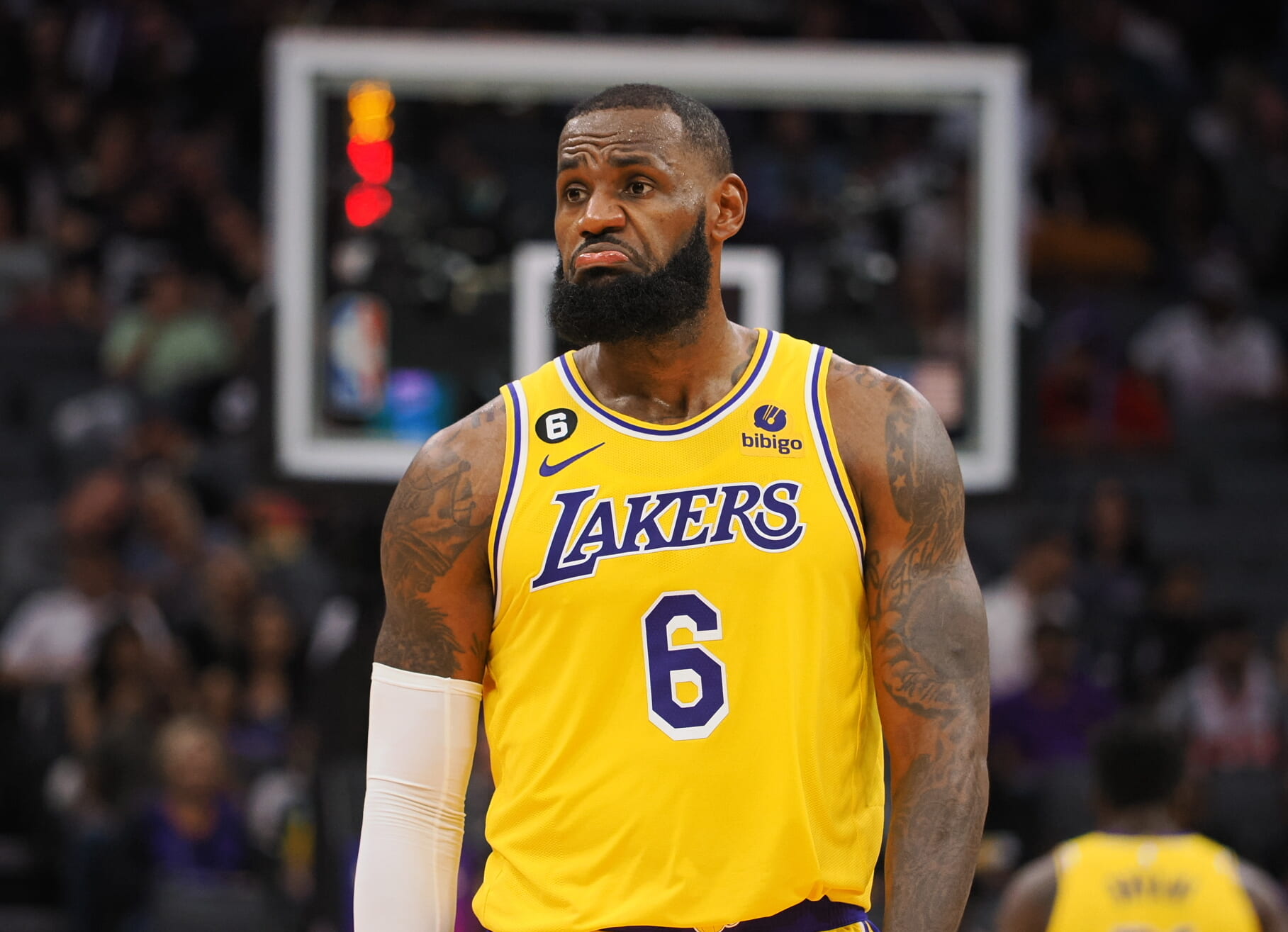 LeBron James gave an honest assessment of the Los Angeles Lakers on Friday when he admitted that they are not even the best NBA team in their city to start the season.

The Lakers will be a team to watch in the 2022-2023 NBA season. Obviously, Los Angeles is always a prominent organization in the association every season, but this year more so than others as they try to bounce back from a terrible ’21-22 season.

Due to their failures last season there will be several notable narratives surrounding the team. First, Anthony Davis must overcome a career-long injury problem to help the Lakers return to the level that helped them win a championship in 2020. Next, can James maintain his elite play at the ripe old age of 37? Plus, will Westbrook regain his All-Star form after a disastrous rookie year in LA? But most importantly, can new head coach Darvin Ham make it all work with the addition of point guards Dennis Schroder and Patrick Beverly?

Lebron James on the state of the Los Angeles Lakers: ‘We are one of the teams that have to continue to learn on the fly and not waste a day’

The questions and stories surrounding the team are why James was candid about the current state of the team at the start of the new season on Tuesday night. After Friday’s loss to the Sacramento Kings and falling to 1-5 this preseason, the 18-time All-Star talked about the current landscape of the Western Conference during his media scrum after the game. And how the Lakers are not at the level of certain teams in the conference, including their arena rivals the Los Angeles Clippers.

“I like the way our team is constructed, but we’ve got to keep working because a lot of Western Conference teams, a lot of NBA teams right now have been together for a few years or a few years and we’re not. We cannot but have the opportunity to be better day by day. If you look at the best teams in the west, you have the Clippers, you have Phoenix, you have Denver, and that’s just to name a few of the teams that are going to come out ready to go right off the bat because of the chemistry they’ve had for a long time. We’re one of those teams that have to keep learning on the fly and don’t waste a day.”

-LeBron James on the state of the Lakers

The Lakers begin the new season on the opening night with a game against the defending champion Golden State Warriors on the road.