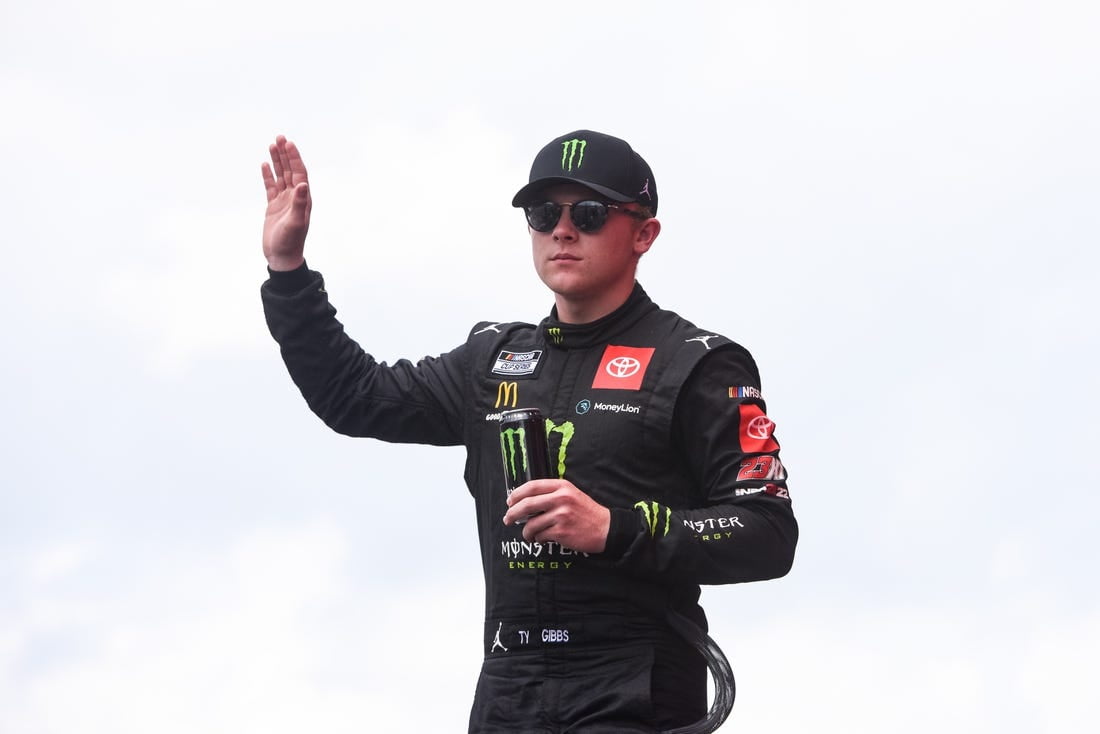 Driver Kurt Busch announced Saturday that he will miss the rest of this season with a concussion and will not compete full-time in the NASCAR Cup Series in 2023.

“I know I’m not 100 percent in my ability to go out and race at the top level in the NASCAR Cup Series,” Busch wrote on Twitter. “These are the best of the best drivers, and I haven’t felt the best lately.”

Busch, 44, has missed the last 13 races since suffering the injury at New Hampshire on July 17.

“The doctors have come to the conclusion that it is best for me to ‘shut it down’ for this season,” Busch wrote. “Even though I’ve made solid gains since working with the top pros…I’m still not 100 percent and I’m still not fit to compete.

“While I continue to focus on my health and work toward being cleared, I will be stepping down from full-time NASCAR Cup Series competition in 2023.

“My long-term health is the number one priority, and at this time I feel no obligation to compete for a championship next year in my best interest or the best interest of the team.”

Busch was the Cup Series champion in 2004 and has won 34 times at NASCAR’s top level, including the 2017 Daytona 500. He also has five Xfinity Series wins and four in the Camping World Truck Series.

Tyler Reddick will replace Busch in the No. 45 Toyota for 23X1 Racing next season, but Busch said he still hopes to race again.

“Next year my contribution to racing may look a little different, but I will continue to give my best to the sport,” Busch wrote. “And, if I get cleared, you might see me at select races.”