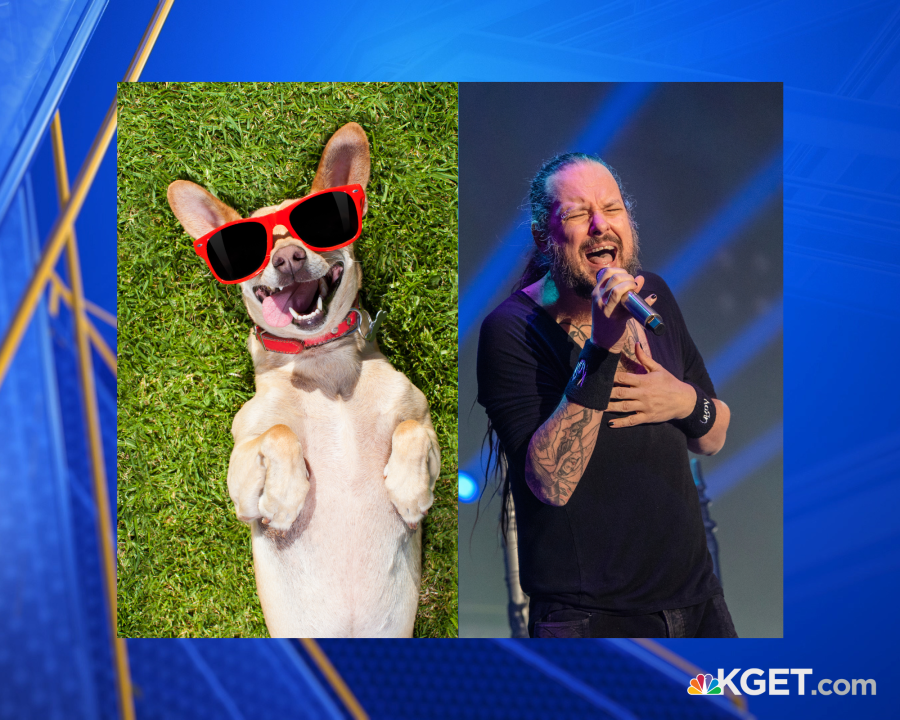 The brand was named after Korn’s Follow the Leader single “Freak on a Leash”. The first collection was exclusively designed by the lead singer and pays homage to the horror and rock music that Korn fans have come to love, according to his social media post.

The ‘Freak on a Leash’ product line debuted at the Take Me Home Animal Rescue Tent at Sacramento’s Aftershock Festival on October 8th. TMH is a non-profit, volunteer foundation that has been saving the lives of the homeless since 2001. Part of the proceeds from sales at the Aftershock festival, as well as from the launch of the web store, will be donated to the organization Take Me Home.

Goods will be sold through them web store October 28.