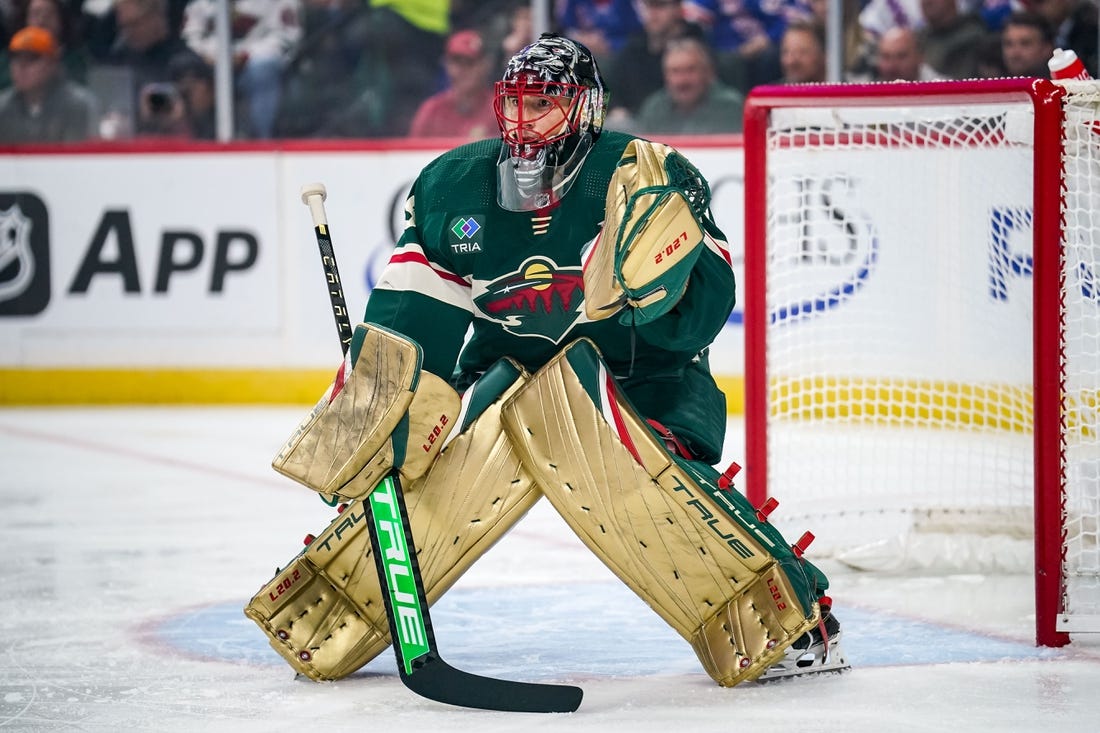 The Los Angeles Kings and Minnesota Wild are not off to the starts these clubs were hoping for.

Each team again looks for its first win of the young season when they meet Saturday night in Saint Paul, Minn.

Looking to build on its first playoff appearance in four seasons, Los Angeles is off to a rough start after losing 4-3 to Vegas on Thursday night and, more recently, 4-1 to Seattle – both at home. The Kings last opened the 2016-17 regular season with three straight losses.

“We have some work to do,” Kings forward Phillip Danault, who has yet to record a point after scoring 51 last season, told reporters. “We’re not going to play the full 60 minutes.

“We are a bit sloppy with a few passes and also with small details that we didn’t capitalize on. … I mean, it’s not like we’re not trying.”

The Kings have dropped four straight amid a 2-8-3 road in Minnesota. However, the Wild need to bounce back from a pretty ugly 7-3 home loss to the New York Rangers in Thursday’s opener.

Minnesota didn’t allow a season-high seven goals last season until December (then again in February), but was already down 3-0 after one period Thursday.

“It’s a slap in the face,” said Minnesota’s Marc-Andre Fleury, who stopped 28 of 35 shots against the Rangers. “We just need to get back here and get ready for our next one.”

One of the Wild’s earlier bright spots was Matt Boldy, who scored twice in the opener.

“We just flew out of the rink. It’s nothing you look back on too much.”

Boldy recorded a goal with an assist during Minnesota’s 6-3 home win over Los Angeles on April 10. Teammate Kirill Kaprizov, who added an assist Thursday, also scored one of his 47 goals in the contest and had seven with four assists in 11 career games against the Kings.

Meanwhile, Fleury is 12-8-4 with a 2.51 goals-against average against Los Angeles in his career.

Alex Iafallo and Gabriel Vilardi each have a goal and an assist in the first two games for the Kings. Iafallo has not recorded a point in the last seven games against Minnesota.

After finishing the 2021-22 season with 35 goals and 54 points, Los Angeles’ Adrian Kempe has already scored his first goal of the season. He scored just one of those goals in three games against the Wild last season.

Since the franchise debuted in 2000-01, the Wild have never opened a season with back-to-back home losses.