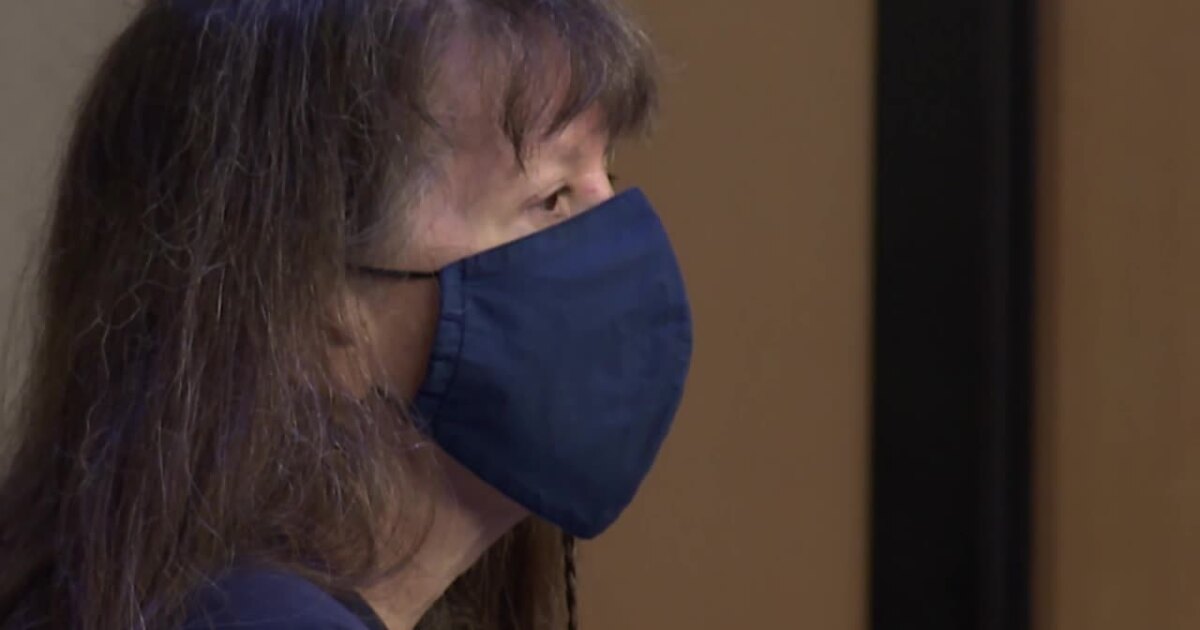 WEST PALM BEACH, Fla. – There has been another delay in the notorious “killer clown” case.

A judge has agreed to postpone Sheila Keen-Warren’s trial once again after new information emerged about Marlene Warren’s murder.

It is a 25-page dossier on clown sightings compiled by the original investigators of the case. Defense lawyers say the file has about “40 credible leads” that include names, addresses and phone numbers.

“Despite claims that she did due diligence in searching for this file, the state admitted that the ‘clown sighting file’ was in a box in her office,” defense attorneys said in a court filing.

RELATED: Lawyers want to know what 1999 review of evidence shows

Keen-Warren was accused of killing her lover’s wife while dressed as a clown in 1990. arrested in Virginia in 2017

Her lawyers argued that they needed time to find those clues, and the judge agreed.

Keen-Warren is expected to face a jury in the coming weeks.

Read the full motion to continue the trial: