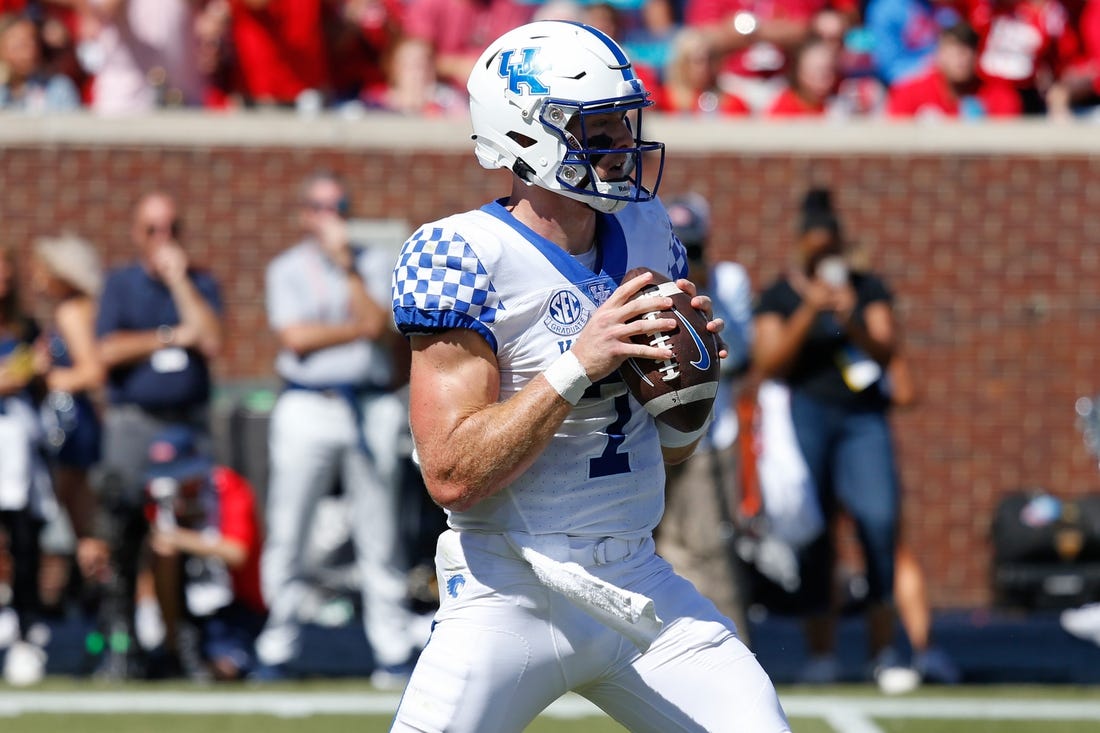 Kentucky quarterback Will Levis should return to action Saturday when the No. 22 Wildcats host No. 16 Mississippi State, coach Mark Stoops told ESPN on Friday.

Levis missed last week’s 24-14 home loss to South Carolina because of a bunion. He wore a boot to protect his left foot injury.

Lewis also has a dislocated middle finger on his non-throwing hand, suffered during a 22-19 road loss to Ole Miss on Oct. 1.

Levis, a highly regarded NFL player, has passed for 1,405 yards, 12 touchdowns and four interceptions in five games this season.

Kaiya Sheron made his first career start for the Wildcats in a loss to South Carolina. He completed 15 of 27 passes for 178 yards, two touchdowns and one interception. He was sacked six times.

Mississippi State (5-1, 2-1) is led by star quarterback Will Rogers.