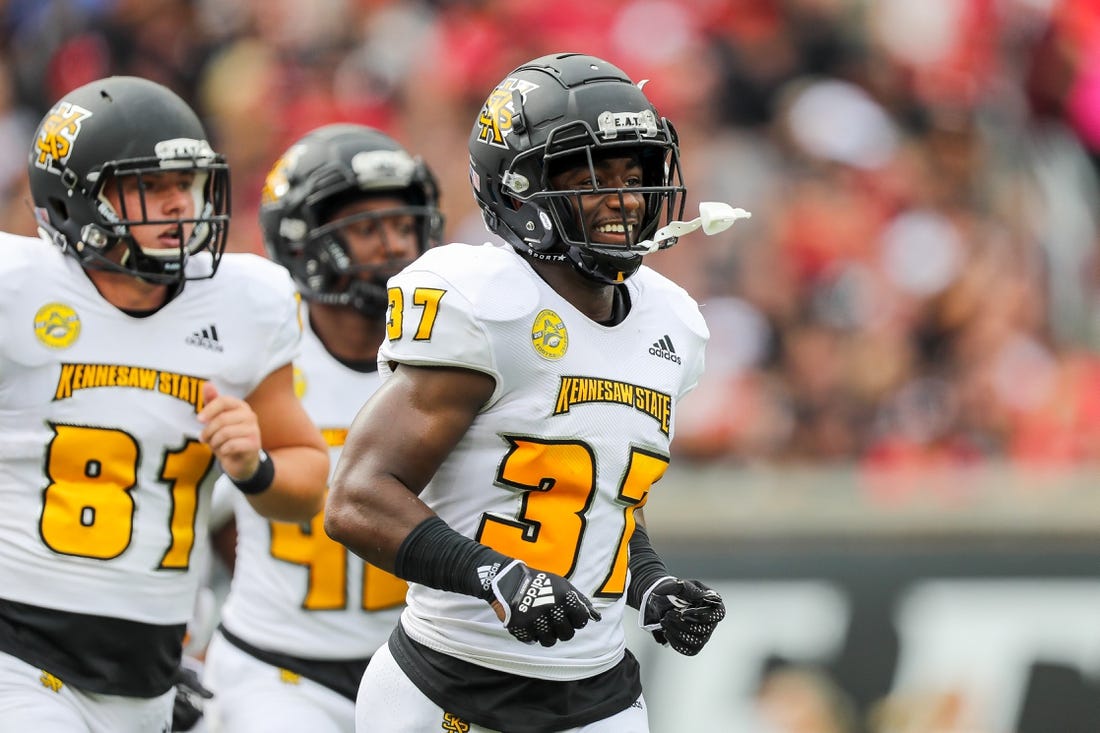 Kennesaw State has only been playing football since 2015. But it has quickly become a power at the FCS level, with a 63-18 all-time record entering this season and a top-10 ranking at the end of four of the previous five seasons.

After starting out in the Big South Conference, the Owls currently compete in the ASUN (formerly the Atlantic Sun).

Conference USA underwent a major realignment due to the ripple effect when Texas and Oklahoma joined the SEC and four teams were added to the Big 12 in their place.

Kennesaw State will bring the league up to 10 football programs. The Owls will also be the 134th team in the FBS, pending the transition of Jacksonville State and Sam Houston from the FCS to the FBS next year.

“Today is an important day as we formally welcome Kennesaw State University to Conference USA,” C-USA Commissioner Judy MacLeod said in a news release. “The addition of this growing university continues to build on our strong foundation, and we are excited to partner with President (Kathy) Schwaig and the KSU leadership team to transform our membership and strategically position the conference for long-term success.”