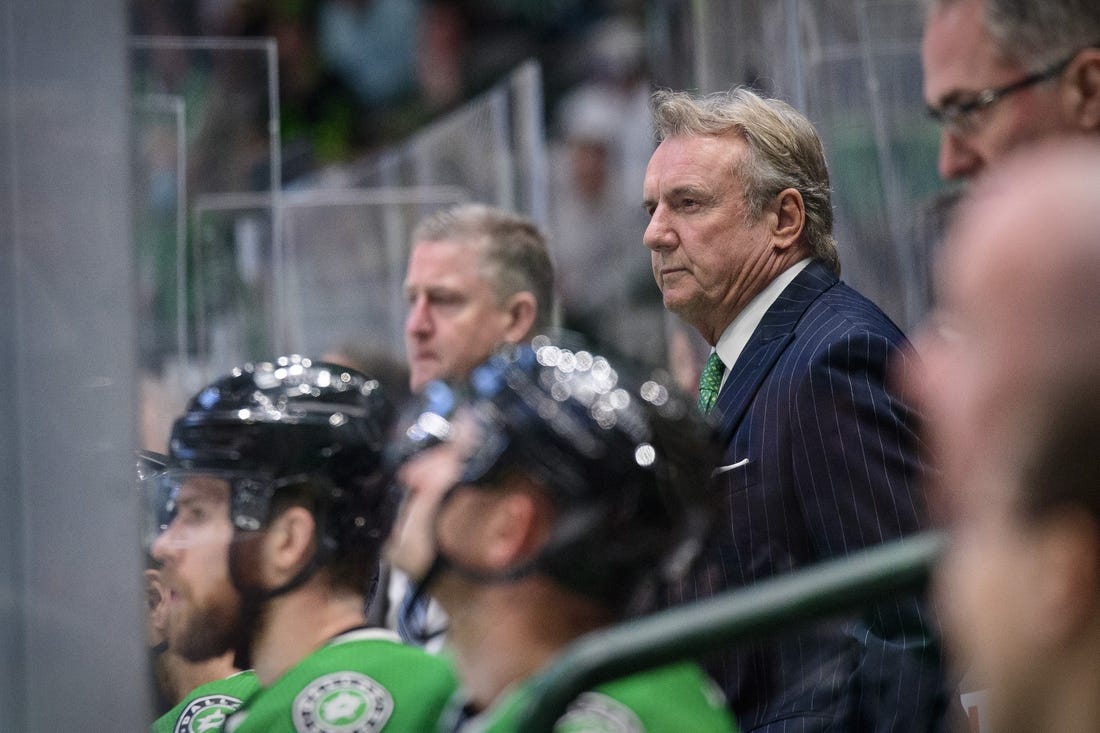 Winnipeg Jets coach Rick Bowness tested positive for COVID-19 on Friday afternoon and will miss the season opener against the New York Rangers.

Assistant coach Scott Arniel will serve as acting head coach while Bowness, 67, is away.

The Jets signed Bowness in July, reportedly on a two-year deal worth $2.5 million per season. Bowness follows Paul Maurice, who resigned 28 games into last season, and interim Dave Lowry in the position.

Bowness’ first coaching role came with the previous iteration of the Winnipeg Jets, when he served as interim coach for 28 games in 1988-89.

He led the Stars to the Stanley Cup Finals in 2020, but left the team after last season.