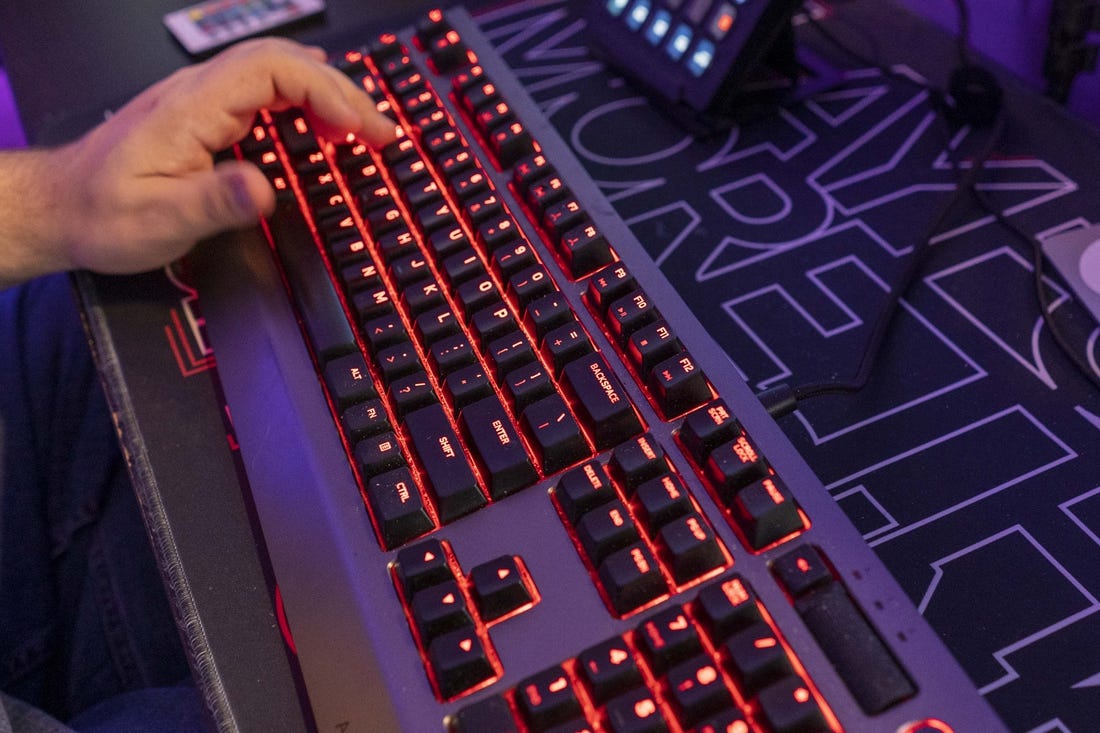 JD Gaming defeated DAMWON Gaming in a tiebreaker match to claim first place in Group B in the group stage of the League of Legends World Championship on Friday in New York.

JD Gaming entered the day 3-0, but DAMWON matched them in the final scheduled match by defeating them in 29 minutes on red.

With both teams 5-1 and one win over the other, they played a tiebreaker to determine first place in the group, with JD winning in 34 minutes on blue.

DAMWON took down G2 in 25 minutes on blue and Evil Geniuses in 28 minutes on red before their crucial win over JD forced a tiebreaker.

Evil Geniuses defeated G2 Esports in 32 minutes on red for their only win in the group stage. Both teams were eliminated from the tournament.

Sixteen teams were divided into four groups for the two-round group stage, which runs until Sunday. All matches consist of one card. The two best teams in each group advance to the knockout stage, and the third and fourth placed teams in each group go home.

The knockout phase is scheduled from October 20 to November. 5, with all matches being best of five. The entire group stage and quarterfinals take place at New York’s Hulu Theater in Madison Square Garden. The semifinals are scheduled for the State Farm Arena in Atlanta, and the grand final will be played at the Chase Center in San Francisco.