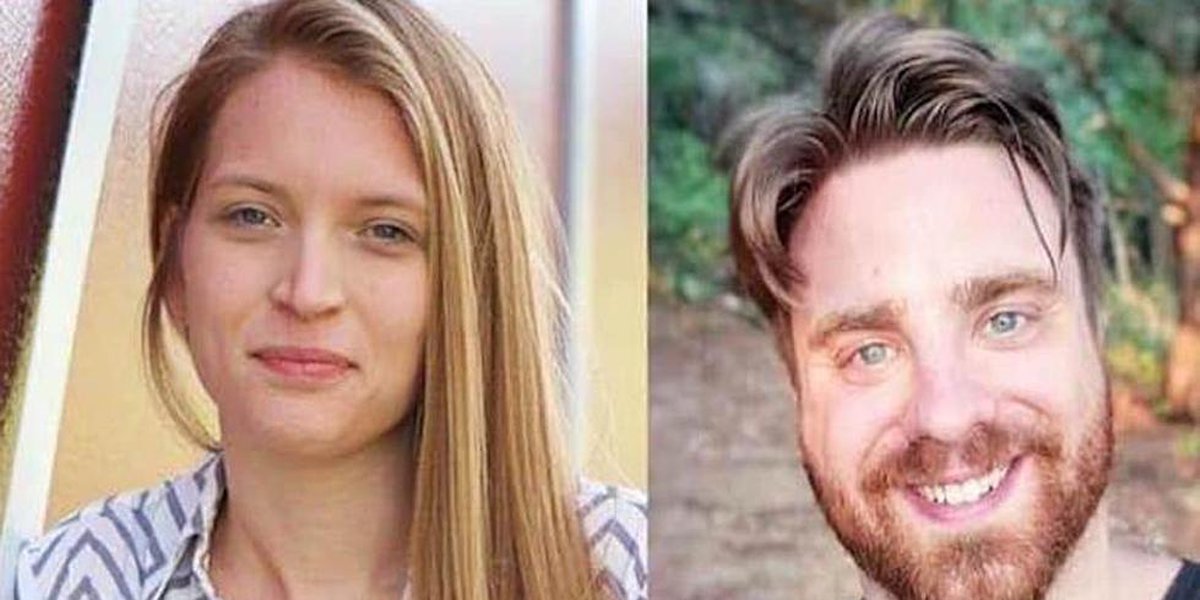 “It was an idea I had from the beginning to make sure we got something good out of this tragic event,” said Annie Hammons, president of Immaculate Conception and grandmother to Jenna Scott’s daughter. “So we basically brainstormed and started a nonprofit.”

Sadly, this includes Jenna and Michael, who were both victims who lost their lives.

In 2019, Jenna and her friend Michael were killed by her ex-boyfriend Cedric Marks. Their bodies were later found in shallow graves in Oklahoma.

“It was shocking, it was painful, and it literally changed our lives forever,” said Jonathan Scott, Jenna’s father, VP of Immaculate Beginnings. “It left an indelible mark on our memories.”

The annual 5k race was created as a way to honor them, Scott said.

“For us, this is a memorial to Michael and Jenna that helps us remember them,” Scott said. “But also use it as an event to reach out to others in the community who are in a bad situation.”

Hammons agreed, saying, “I don’t ever want to see another family go through the pain and grief that we went through with this.”

The race was sponsored by various non-profit organizations including Feed My Sheep, Aware Central Texas, Ark2freedom and more, and all proceeds from the race go to help children and families affected by domestic violence.

As for Cedric Marks, he was back in court last Tuesday for more preliminary hearings. Repeated pleas and motions from both sides have repeatedly delayed his capital murder trial, which is now set to begin in February 2023.

Anyone who wants to donate to Beginnings is invaluable can be done here.