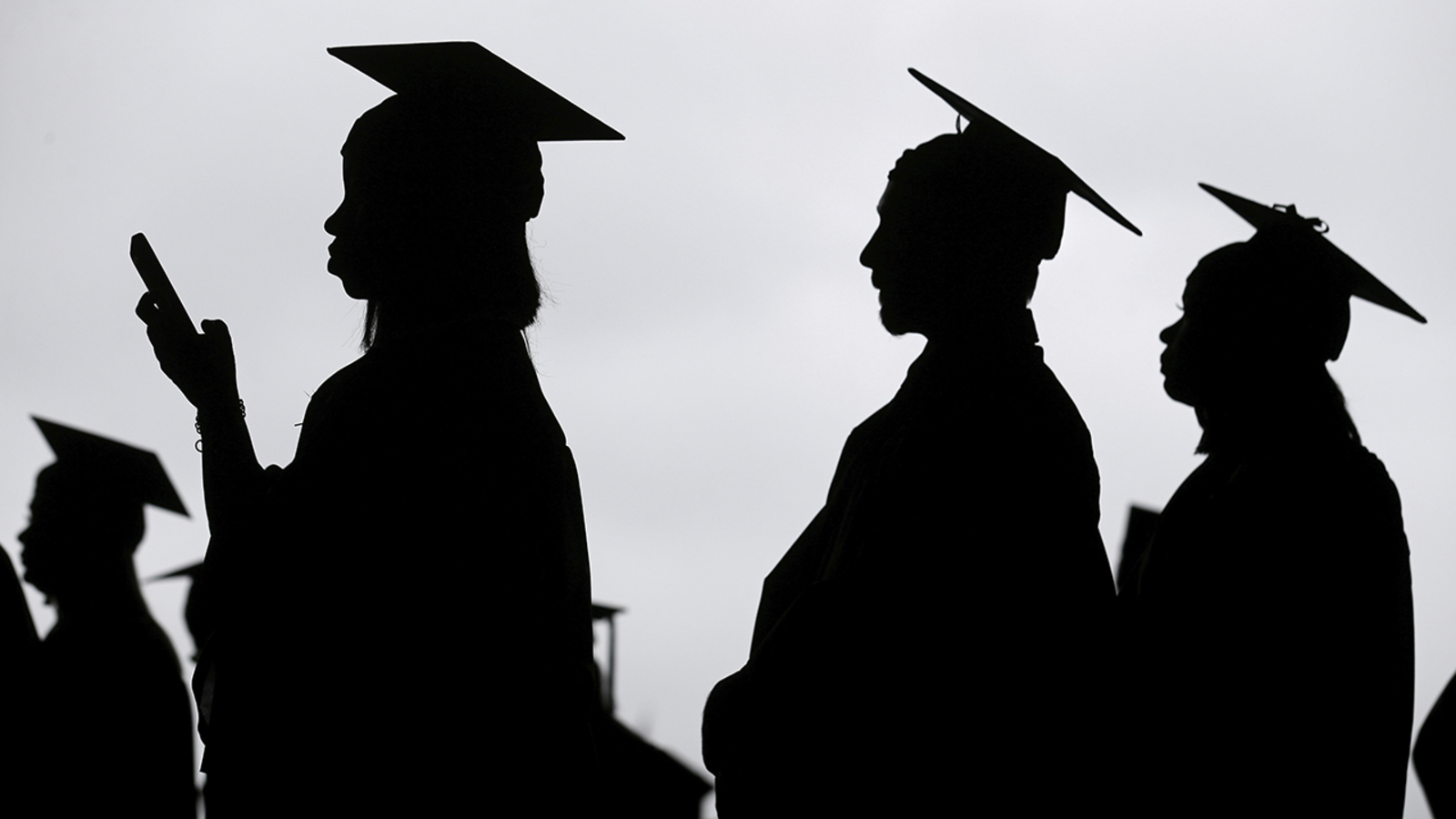 WASHINGTON — Millions of Americans are expected to be able to take their first steps to write off up to $20,000 in debt within days. President Joe Biden’s federal student loan forgiveness program — a multibillion-dollar initiative cheered by advocates, but which it is already facing legal challenges.

The Biden administration announced in August that single borrowers earning under $125,000 could qualify for $10,000 in federal school loan debt cancellation, while married borrowers would qualify for that amount if their combined income was less than $250,000 (as calculated 2020 gross adjusted income or 2020 ).

Recipients of Pell grants — which are intended for people with “exceptional financial need,” according to the government — are eligible for an additional $10,000 for cancellations, or $20,000 in total.

Of the 43 million federal student loan borrowers who have racked up more than $500 billion in debt, most will have to fill out an application to see if they qualify for forgiveness. Only about 8 million of those borrowers will automatically have their debt canceled, according to the White House, because the Department of Education already has information about their income.

On Thursday, the Biden administration quietly foreclosed on some Perkins and Federal Family Education Loan (FFEL) borrowers. Both groups previously qualified for loan cancellation. While a total of about 4 million Americans have these loans, an administration official told ABC News that only about 770,000 people will be affected by the change.

At a Sept. 26 briefing, White House press secretary Karine Jean-Pierre said there would be additional updates on the application process “very soon.” The management believes that the “simple process” will be opened at the beginning of October.

Outside experts are more skeptical about how smoothly the program will run.

“When you see the huge numbers that the administration projects will benefit from this initiative, it all depends on people being able to take these steps and have the debt relief applied to their account in a way that actually works,” said Mike Pierce , executive director of the Student Borrower Protection Center, an advocacy group.

Here are the key dates and details, so far, for applying for student loan forgiveness

Student loan cancellation applications will be released in early October, according to the DOE, although a specific date has not yet been confirmed. DOE launched a beta app on October 14thencouraging people to sign up so they can improve their process.

The department recommends that everyone apply, even those who may already qualify for an automatic pardon.

To be notified when the process officially opens, the department recommends borrowers check in with them subscription page. (Private companies such as Navient and Nelnet, which help manage loans and repayments, also refer borrowers to government portal created to share news about student loans.)

It is unclear how many of the 43 million borrowers will apply. In cost estimates, the White House said it could be as many as 75% of eligible people or as little as 50%.

“It’s all going to depend on how well we get the word out about this opportunity and make sure people actually raise their hands to get in line to cancel their debt,” Pierce said.

DOE officials are recommending that borrowers apply for student loan forgiveness by Nov. 15 to receive relief before the pandemic-era payment break expires on Dec. 31 and interest starts accruing again.

The ministry said they expect a turnaround of four to six weeks for the pardon.

But some advocates like Pierce worry that might not be feasible, given the federal government’s track record of paying down the debt.

The DOE has not released details about the plan for borrowers whose applications are still being processed until the payment freeze ends after December.

On Jan. 1, regular student loan payments will resume after a three-year moratorium first imposed under President Donald Trump during the onset of COVID-19. If the federal forgiveness program does not wipe out the borrower’s entire balance, interest will start accruing again on the remaining balance.

The application period for student loan forgiveness ends on December 31, 2023.