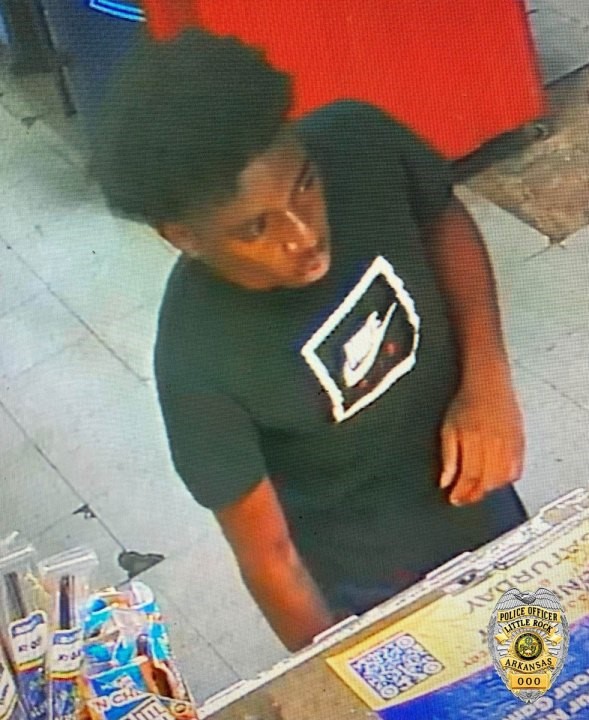 LITTLE ROCK, Ark. – Emotions are running high as three sisters mourn the loss of their brother, Barry Campbell, who was shot and killed earlier this week in Little Rock.

The sisters hope to find answers to who is responsible and help stop the violence in the city.

Authorities with the Little Rock Police Department are investigating a shooting Wednesday on West 12th Street that left one person dead and another injured.

There is still no word on who was injured, but Barry Campbell’s family, including his sister Chassity, said they were heartbroken to learn he had been shot and later died in hospital.

“He loved so much, he cared about his family, and I just don’t understand,” Campbell said.

Carol Bowie is another of Campbell’s sisters; she says she never thought he was going to die when he was shot.

“I even told them [sisters: Misty and Chassity] It’s all right, he’s straight, if he’s shot, he’s a strong man,” Bowie said.

But after learning Campbell died at the hospital, Misty Campbell, his older sister, says life is a gift and it hurts to know someone took that away from her brother. She hopes the police will soon be able to find out who is responsible.

“They took this man, someone’s husband. He is someone’s dad, brother, son, cousin, friend and protector, above all else, a protector,” Campbell said.

Misty said she and her sisters never got a chance to say goodbye and remembers talking to him a few hours before he died.

“He told me to call him later, and I didn’t know that a couple of hours later wasn’t going to be later, later he never came,” Campbell said.

After losing their mother, Campbell says she never thought she would lose another family member.

“This is a tough pill to swallow and we’re going to need some expert help,” Campbell said.

The sisters say they pray for the violence to end in Little Rock so no other family, including their own, has to go through this kind of heartbreak.

Police in Little Rock are asking for the public’s help in identifying a person who detectives say may be connected to a shooting Wednesday that left one person dead.

The Little Rock Police Department released an image of the man from security footage shortly after 11 a.m. Thursday.

Homicide detectives are searching for a man in connection with their investigation into a shooting on West 12th Street.

As for the other person who was shot, we still have no update on who they are or the extent of their injuries.