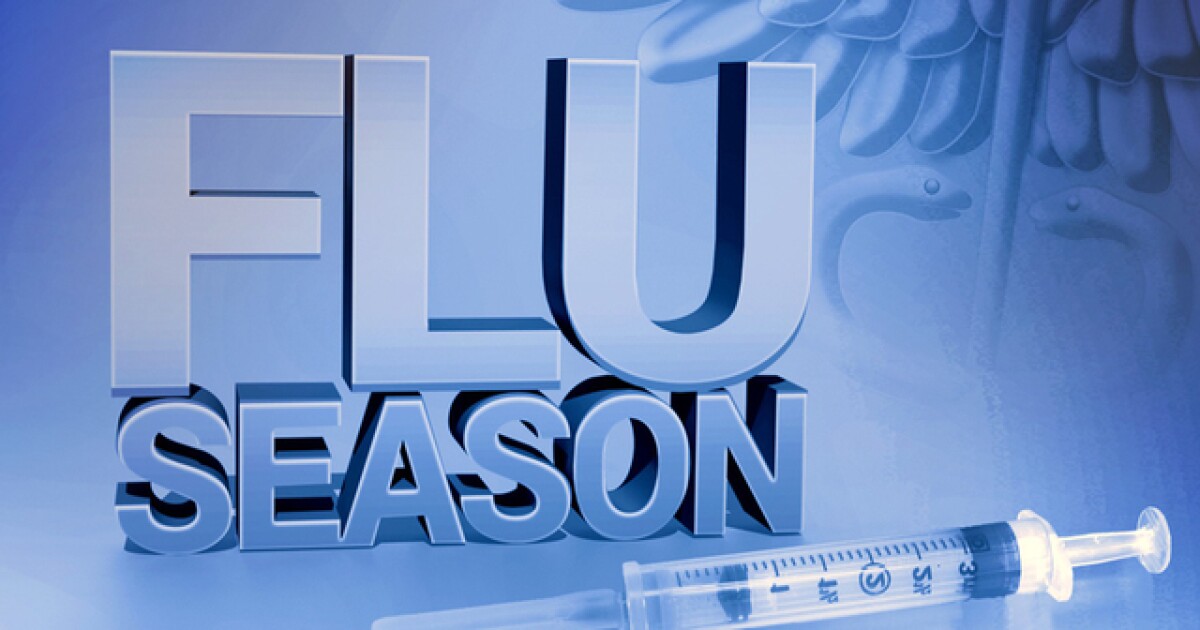 Flu activity is already in some parts of the country, and the Centers for Disease Control is warning of a potentially severe flu season.

Lynda Rysavy is a working mother of a two-year-old boy. Balancing everything, plus fighting constant childhood germs.

“We’ve already gone through about three colds in two months of school,” she said.

But this year he fears an old enemy, the flu.

“Super worried. Flu season has basically been non-existent for the last two years,” she said.

She is due to give birth to her second son next month. She will take her two-year-old from daycare for a short time when his little brother comes home.

“That’s something we don’t want him to bring home to the new baby,” she said. “It’s quite dangerous for the baby.

“This will be a much stronger, perhaps even more severe, flu season,” said Dr. Larry Bush.

Bush said there appears to be a more aggressive flu in the southern hemisphere. Their season is six months ahead of us and what happens there gives the doctors a glimpse of what to expect.

“We’ve been so preoccupied with COVID for the last two or three years that we’ve kind of taken our eyes off the annual epidemic that we have, which is the flu,” he said.

One of the factors contributing to the growing flu season is masks, or the lack of them this year, in crowded places like classrooms and stores. This is why doctors urge people to get vaccinated against the flu.

“I would say if you haven’t gotten your flu shot by now, mid-October, you definitely should,” Bush said. “Now that we’re not using masks, there’s a greater chance that people who have the flu, symptomatic or asymptomatic, and often children are asymptomatic or unrecognized, will increase the amount of flu we have.”

Experts say the flu usually gets stronger in December and peaks in February.

“I think we’re going to see more cases,” Bush said. “Let’s hope it’s not a more virulent flu and hopefully the vaccine that’s been prepared for this year actually matches the organism that’s emerging in this country.”

Even so, he said the flu shot will always offer some kind of protection against hospitalization, serious illness or even death.

“Get a flu shot,” Bush said. “I know we’re sick of hearing about vaccines, but vaccines have changed the world and health care for human beings.”

For now, Rysavy said they are taking steps to protect their growing family.

“This year is a big concern. We already went and got our flu shots. I also vaccinated my two-year-old, because he just started school, especially with a newborn on the way – just something in the back of our minds,” she said. Let’s protect ourselves and our child, because now that people are out and don’t mask, it’s going to become a problem.”