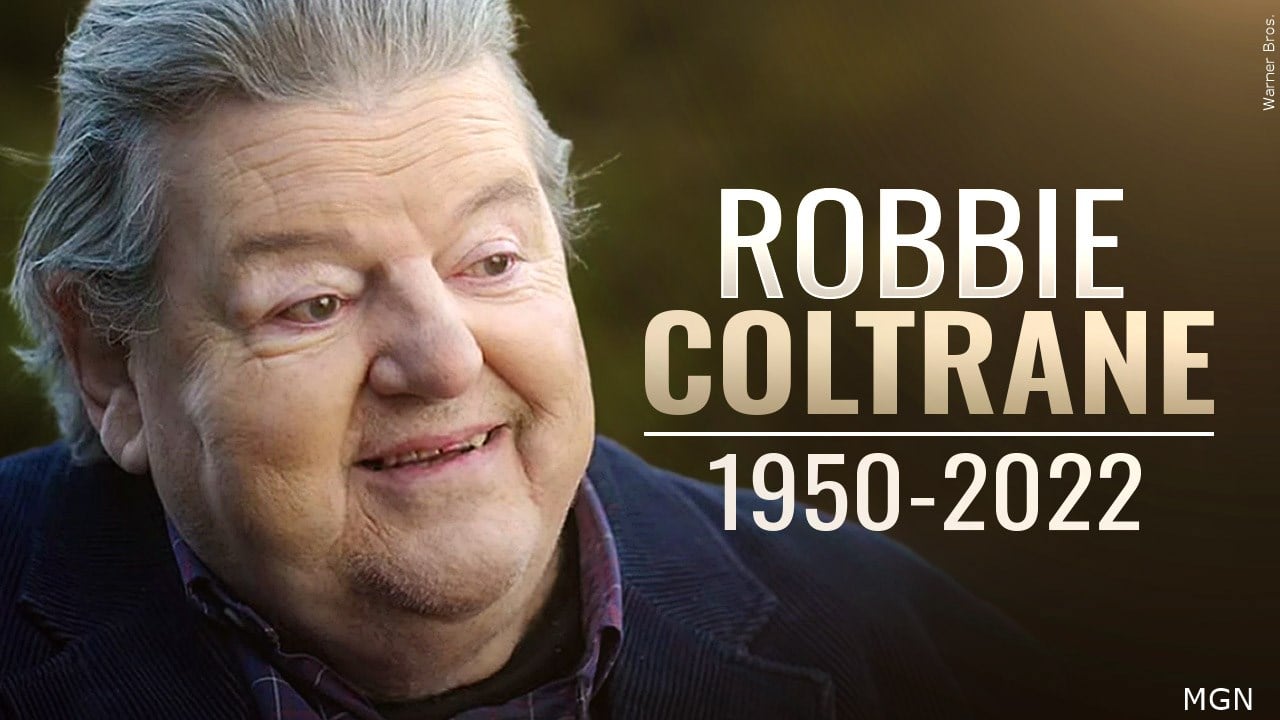 LONDON (AP) – Scottish actor Robbie Coltrane, who played the crime-solving psychologist in the TV series “Cracker” and the half-dwarf Hagrid in the “Harry Potter” movies, has died. He was 72 years old.

Coltrane’s agent, Belinda Wright, said he died Friday in a hospital in Scotland. She didn’t give a reason.

Coltrane rose to fame as a hard-nosed detective in the 1990s series “Cracker,” for which he won best actor at the British Academy Television Awards three years in a row.

He played the gentle half-giant Hagrid, mentor to the boy wizard, in all eight Harry Potter films, released between 2001 and 2011.

Other roles include a Russian crime boss in the James Bond thrillers Goldeneye and The World Is Not Enough.

Coltrane received rave reviews for playing a beloved TV star who may be hiding a dark secret in the 2016 miniseries National Treasure.

Wright said that “as well as being a wonderful actor, he was forensically intelligent, brilliantly witty and after 40 years of being proud to be called his agent, I will miss him”.

Wright said Coltrane is survived by his sister Annie Rae, his ex-wife Rhona Gemmell and his children Spencer and Alice.