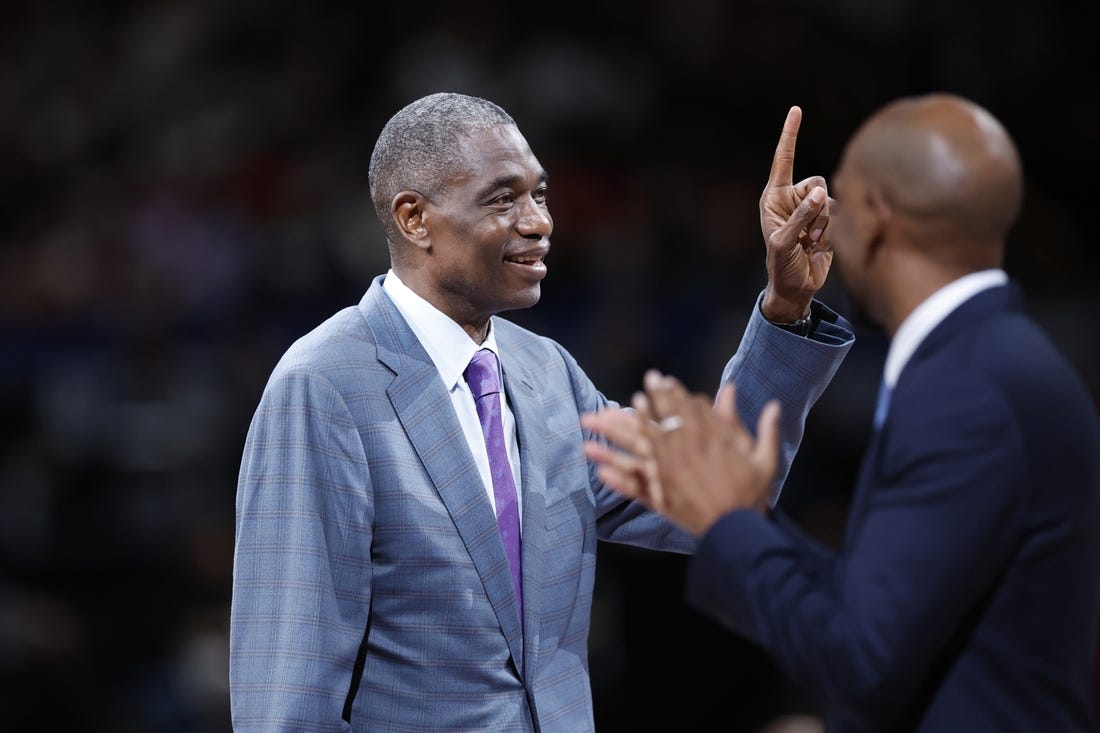 Basketball Hall of Famer Dikembe Mutombo is being treated for a brain tumor, the NBA confirmed Saturday.

“He is receiving the best possible care from a collaborative team of specialists in Atlanta and is in excellent spirits as he begins treatment,” the league said in a statement. “Dikembe and his family request privacy during this time so they can focus on his care. They are grateful for your prayers and good wishes.”

Mutombo, 56, was inducted into the Naismith Memorial Basketball Hall of Fame in 2015 after an 18-year NBA career with six teams.

The eight-time All-Star and four-time Defensive Player of the Year led the league in blocked shots per game three times in his first five seasons and twice in rebounds per game.

Known for his playful finger wagging after blocking a shot, the 7-foot-2 Mutombo ranks No. 2 in NBA history with 3,289 rebounds, behind only Hakeem Olajuwon’s 3,830.

Off the field, Mutombo is respected for his humanitarian efforts in his native Democratic Republic of Congo. He won the NBA’s J. Walter Kennedy Citizenship Award in 2001 and 2009.