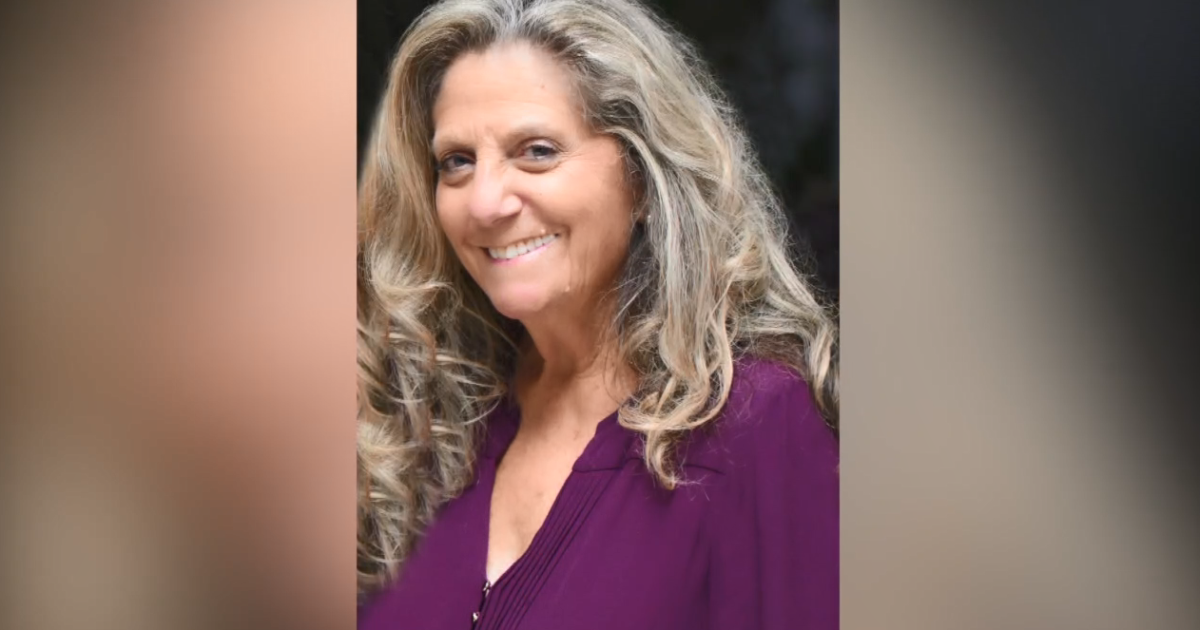 WEST PALM BEACH, Fla. — Longtime friends and colleagues are remembering a well-known nonprofit attorney who died in a train accident On Wednesday.

Harreen Bertisch, 76, of Palm Beach Gardens, was director of development Legal Aid Society of Palm Beach County Inc.a function she has held for the past 30 years.

“This is such an unexpected and horrible tragedy,” said WPTV legal analyst Michelle Suskauer. “She was someone everyone immediately fell in love with and everyone wanted to work with.”

Bertisch was also a longtime member Executive Women of Palm Beaches where she played a vital role in giving back to nonprofits according to current board chair, Kate Newitt.

“Hareen had a passion for women, and she was a champion for the underdog and for all women, and that described Harreen as great,” Newitt said.

Bertisch touched countless lives, Bob Carter was one of them.

“She was always there to support in any way she could, and she did, and she would always encourage me by saying ‘Bob keep doing what you’re doing. It’s important,'” Carter said.

“She cared about everything and everyone. Her heart was huge, Lewis said.

He, along with those who knew Bertish best, is now grieving and hurting.

On Wednesday, Bertisch died after a freight train hit her SUV along Fern Street in downtown West Palm Beach, according to police.

Suskauer said Bertisch will be remembered for her impact on the community and her commitment to service.

“It’s always a blessing to work with her, and our hearts are broken, we really are,” Suskauer said.

Bertisch is survived by her son, daughter and her husband, Robert Bertisch, who is executive director of the Legal Aid Society of Palm Beach County.