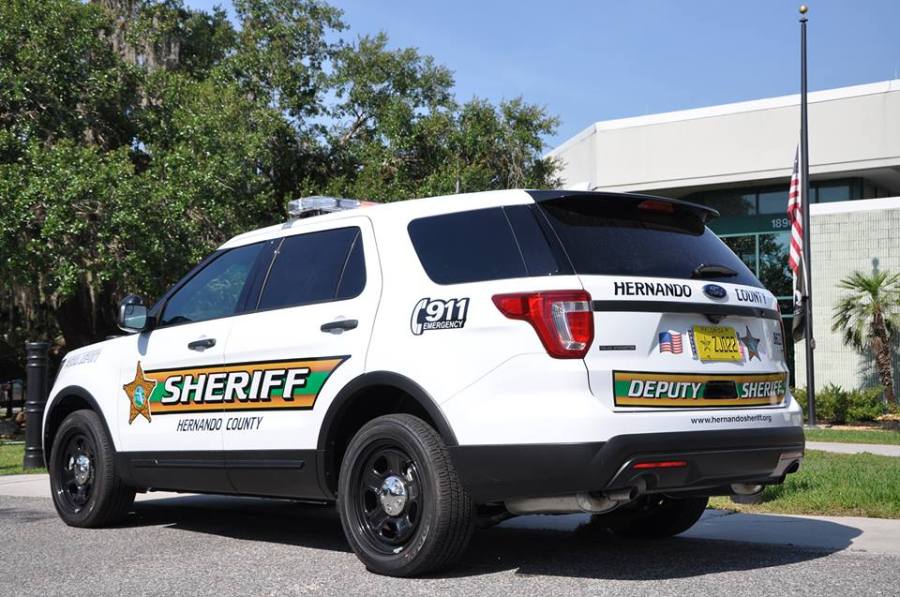 HERNANDO COUNTY, Fla. (WFLA) – A former Hernando County deputy was arrested Thursday after deputies say he threatened to arrest a victim if they didn’t have sex with him while on duty.

Earlier this year, detectives said they were notified that former deputy Zachary Carter, 30, forced the victim to have sex with him on two separate occasions at two locations.

They said Carter was in uniform and on duty on both occasions.

Carter told the victim they would be arrested if they did not comply with his wishes, investigators said.

Deputies said that after Carter was informed of the investigation, he immediately resigned as sheriff.

Deputies said the investigation revealed that Carter committed acts of sexual assault as described by the victim.

Carter turned himself into the Pasco County Detention Center on Thursday. Deputies said he was charged with sexual assault without serious injury. His bond was set at $10,000.

The sheriff’s office said Carter worked with them from 2018 to 2022. They said he had no prior disciplinary actions on his record.

“I am both disappointed and appalled by the actions of this former deputy. I hold my employees to the highest standards of conduct and professionalism and will not tolerate any deviation from those standards,” said Sheriff Al Nienhuis.