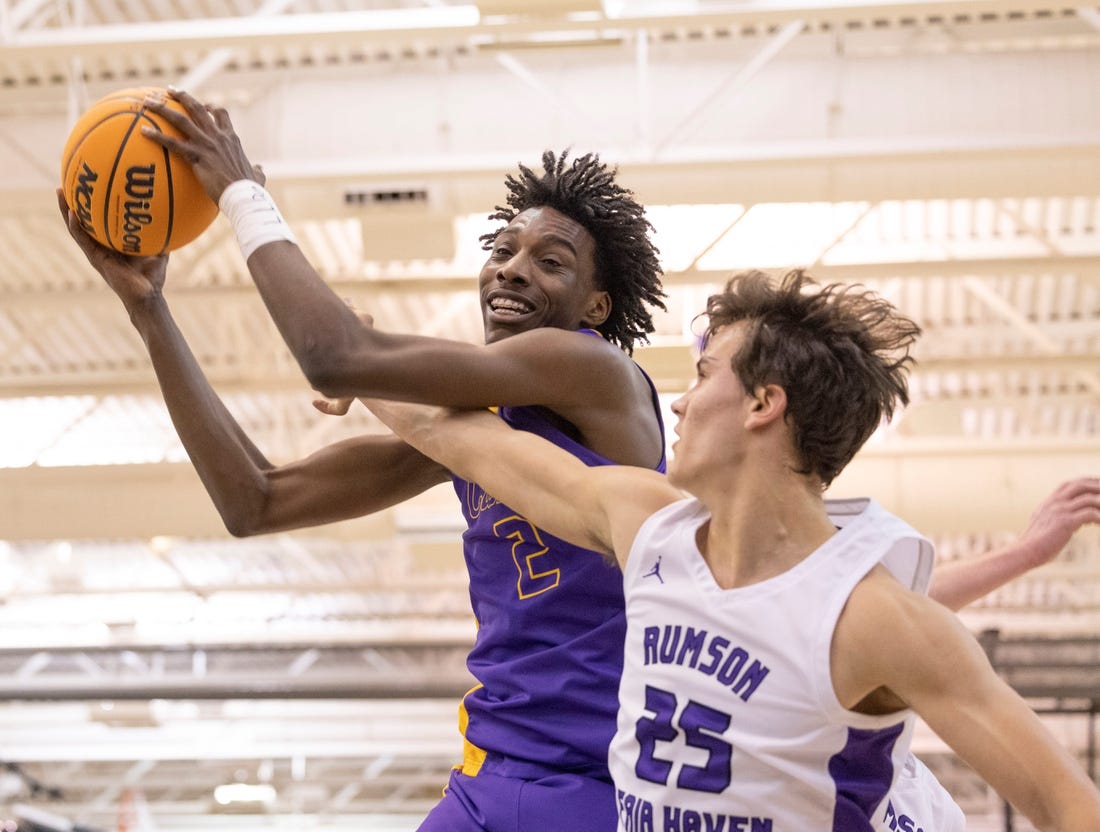 Aaron Bradshaw, a five-star center considered one of the top recruits in the 2023 class, decided to play his college basketball at Kentucky on Friday.

Bradshaw, a 7-footer from New Jersey, is rated the No. 4 overall recruit in the class in the 247Sports composite rankings and the top center.

He chose John Calipari and the Wildcats over Louisville, Maryland, Michigan, Oklahoma State, UCLA and the G League.

Bradshaw initially indicated in a social media post that he planned to announce his decision on Nov. 16, but locked it in more than a month earlier.

After Bradshaw’s decision, all eyes will turn to DJ Wagner, the No. 1 overall recruit according to the 247Sports composite. Wagner and Bradshaw are teammates at Camden (NJ) High School, and pundits believe Wagner will choose to play for either Kentucky or Louisville, with his family having ties to both programs.