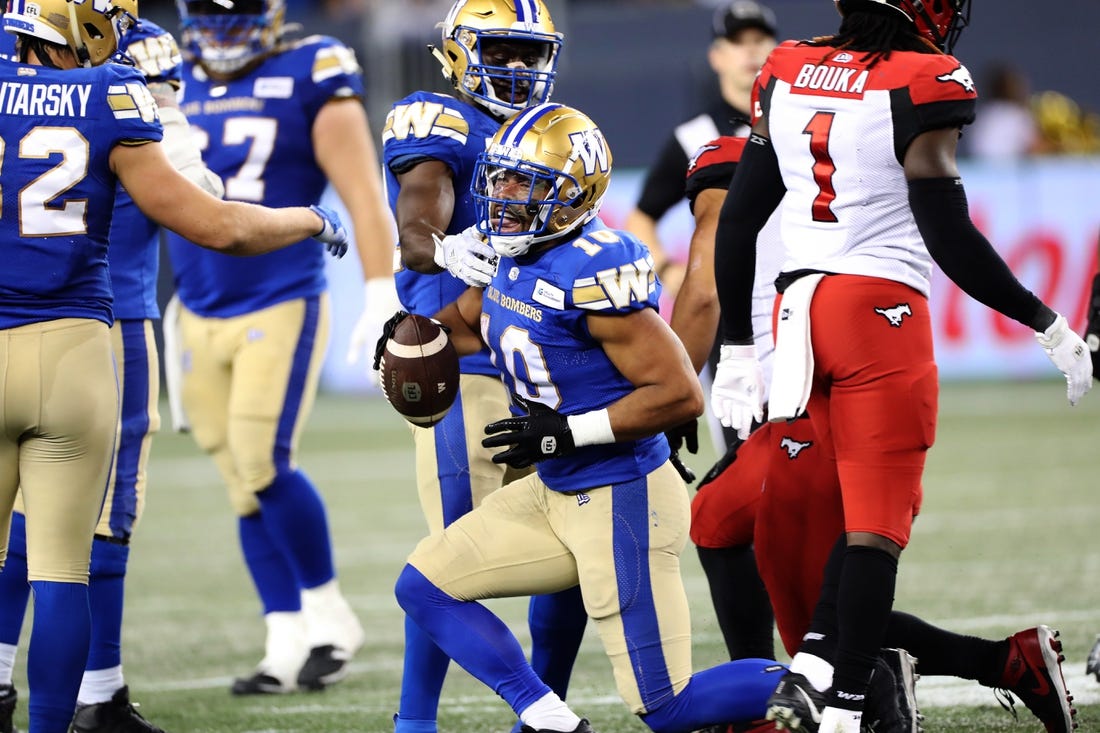 Head coach Mike O’Shea already has a big eye on the final three games of the regular season, starting with Saturday’s trip to Vancouver for a date with the BC Lions.

Starting quarterback Zach Collaros won’t play due to rest, meaning second-year pro Drew Brown will draw the draw. Brown has earned significant playing time before, leading the game-winning drive in Week 1 in Ottawa, but this is his first CFL start.

Brown got some playing time last week and completed his only pass to Dalton Schoen for a 65-yard touchdown.

“I think Drew is going to be a really good player for a long time,” Collaros said. “He was very curious about how the CFL game works and how the different offenses in the league work. He is a football junkie. He sees the field really well.”

While Winnipeg (14-2) is using the next four weeks to prepare for the division final at home on Nov. 13, BC (10-5) is coming off a 23-20 loss last week in Toronto. The Lions are tied with Calgary for second in the West, but the trends are in the wrong direction.

BC hasn’t been anywhere near the same since star quarterback Nathan Rourke (foot) was injured in August. Rourke, who had 25 touchdown passes and no interceptions when he went down, practiced this week for the first time since his injury.

Vernon Adams remains the starter for now, but continues to get sacked at an alarming rate. His 12.5 percent sack rate is the highest in the CFL.

“It’s just a matter of everyone working together,” Lions coach Rick Campbell said. “We want to have real plays, we want to mix things up. We want to protect ourselves well.”

Winnipeg defeated BC 43-22 on July 9 in Vancouver as Collaros threw for 288 yards and three touchdowns.