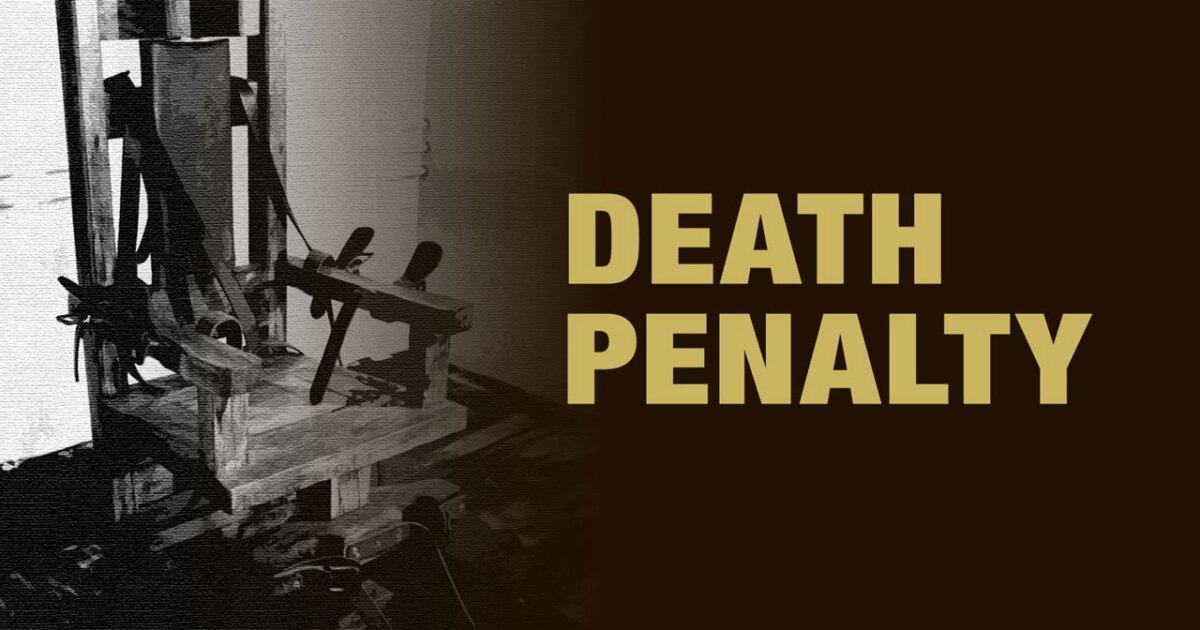 WEST PALM BEACH, Fla. — Death sentences are rare in Florida, especially after 2016 when the state revised the law to require a unanimous decision by a jury.

WPTV reviewed state records to see how often death sentences are handed down and the challenges that make them rare.

Shock was felt throughout Florida communities after the jury’s decision to sentence a recommendation of life imprisonment for Nikolas Cruz.

Parents like Hope Fogel are holding their kids a little tighter after the announcement.

“Because of cases like this, I took my kids out of public school,” Fogel said.

Learning that the Parkland mass shooter will not receive the death penalty feels like no justice for the families of the victims.

Palm Beach County State’s Attorney Dave Aronberg said he agrees the final sentence should be a unanimous decision, but the current system complicates making that ruling.

“The jury must be unanimous on the statutory aggravating factors, and even when that happens, as in Cruz, the defense can raise as many as they want, and it only takes one juror to decide that one mitigating factor outweighs the aggravating factors. And that is a life sentence,” Aronberg said.

People are now asking that if something as heinous as the Marjory Stoneman Douglas High School massacre doesn’t deserve the death penalty, what does?

“I think lawmakers will revisit that issue especially because the Florida Supreme Court recently changed the rules in Florida saying you can have the death penalty without a unanimous decision,” Aronberg said. “It’s new, so it’s up to the legislature to decide if they want to change the law.”

Three people have been sentenced to death in Orange, Osceola and Lake counties this year, according to the Florida Department of Corrections.

Only one person was sentenced to death in 2021.

Four people have been sentenced to death in 2020, including Marlin Joseph in Palm Beach County, for the murders of a woman and her 11-year-old daughter.

Another challenge in the system is that inmates sit on death row on appeal for years before being executed.

“It takes forever to carry out a sentence, and is it ever really justice when people languish for years on death row, and family members of the victims in some cases die before the killer,” Aronberg said.

Since the death penalty was reinstated in 1976, 99 inmates have been executed in Florida. The last executions in the state were two in 2019.