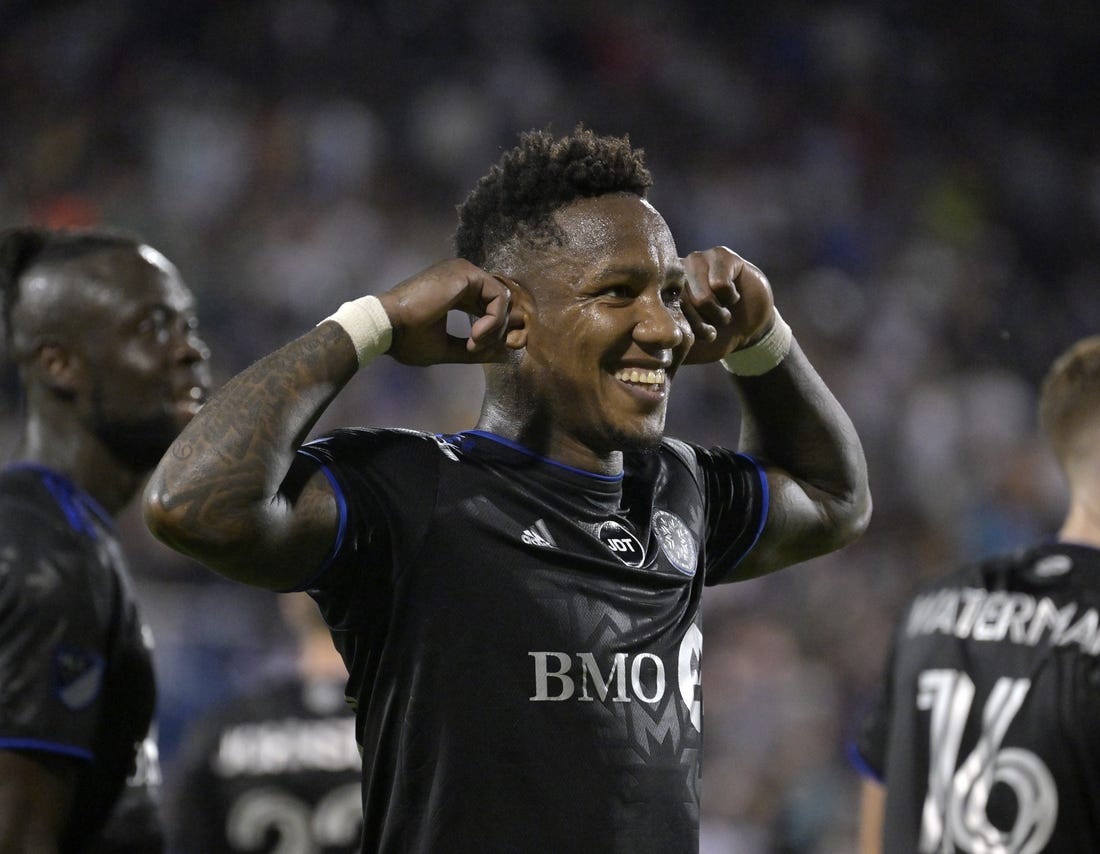 CF Montreal produced the best regular season in its history and now looks to start a postseason run when it hosts Orlando City in the first round of the playoffs on Sunday night.

CF Montreal (20-9-5, 65 points) clinched the second seed in the Eastern Conference and set franchise records for wins, points in the standings and goals scored (63). Only Los Angeles FC and Philadelphia Union (67 each) had more points in the regular season.

But midfielder Samuel Piette stressed that the focus must be on winning the first game and not on a long-term strike.

“We have to be calm about our goals in the playoffs,” Piette told reporters. “We proved to the whole league, and especially to ourselves, that we can go all the way. But you have to stay calm, not look too far into the future and take one game at a time.

“We know very well that anything can happen in the playoffs. We will focus on Orlando first.”

Orlando City advanced to the playoffs by defeating the Columbus Crew 2-1 in a winner-takes-all matchup on Decision Day last Sunday.

The Lions had dropped four of their previous five games before the crucial victory. Head coach Oscar Pareja hopes the momentum will carry over into the postseason.

“I think it’s even more important to think about moving forward and that’s where we are now,” Pareja told reporters. “The group is very optimistic and very confident going into Montreal and fighting for our ticket to the next round.”

Orlando City split two matches in 2022 with Montreal, including a 2-0 home win in the season opener on February 27. Montreal won the second leg 4–1 on May 7.

Montreal is in the main draw of the playoffs for the first time since 2016. The club participated in the playoff round in 2020, but lost to the New England Revolution.

Orlando City is part of the field for the third consecutive season. The Lions were eliminated by Nashville SC 3-1 in last season’s first round.

Romell Quioto has 15 goals for Montreal, while fellow forward Kei Kamara and midfielder Đorđe Mihailović have nine goals each.