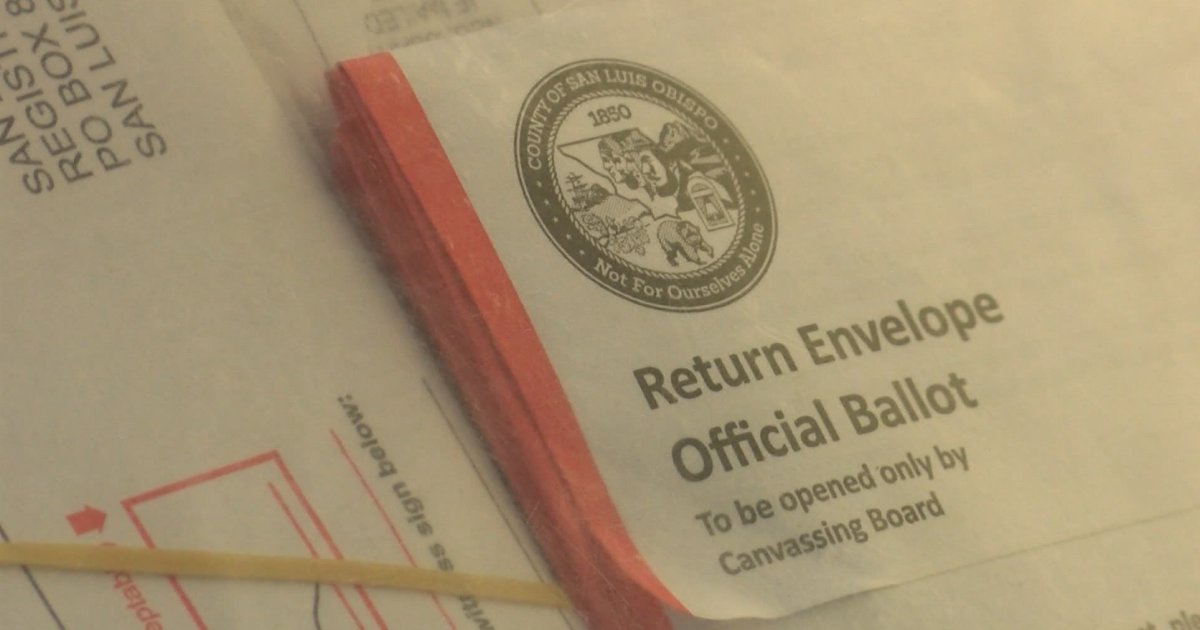 The 2020 Census shed light on the impact Latino voters can have at the polls.

“The Latino vote is often underrepresented, and it’s incredibly important that we teach our youth at an early age the importance of civic engagement and that includes voting,” said Gloria Soto, executive director of Santa Maria’s Future Leaders of America, who is also running for re-election in Santa Maria City Council.

According to Pew Research compared to the last midterm elections, Latinos are the fastest growing voting racial and ethnic group in the US, and 26% of them live here in California.

“Unfortunately, in communities like Santa Maria, so many residents are struggling and living day to day, which makes it quite challenging for them to be civically engaged,” added Soto.

A Pew Research report found that 34.5 million Hispanics will be eligible to vote in the midterm elections; that’s an increase of nearly 5 million over 2018.

“Future Leaders has a long history of empowering Latinos, especially young Latinos, to register and get out to vote,” Soto said. “We are currently partnering with two organizations Power California and UCLA through their Chicano Studies research center.

America’s Future Leaders in Santa Maria stop by events like Downtown Fridays, host forums to get the community involved and spread the word through social media.

“But also expand the voting population by supporting permanent residents who may be eligible to become U.S. citizens,” Soto said.

In an effort to get more Latino millennials to vote, the organization Voto Latino, or Latino Vote, and the dating app Chispa, which translates as Spark, are teaming up again.

“Give them the tools to take the next step to register and once they’ve registered to actually attend the polls and make their voice heard,” explained Julia Estacolchic, Chispa’s head of brand and marketing.

Estacolchic said about 80 percent of Chispa users are between 18 and 34 years old.

In the app, singles can add a My vote counts sticker to their profile, and a new feature allows them to show a list of questions that are important to them.

“Immigration, employment, the economy, health care, climate change, etc.,” Estacolchic said. “It will be added to their profile, whatever they feel is the best choice, and they’ll be able to see if they share that priority with other singles, to hopefully engage in meaningful conversations.”

Based on your geographic location, the selected election menu will guide you in these midterm elections.

“People will be able to not only check their registration status if they’ve registered in the past whether it’s current or not, they’ll be able to register to vote, but they’ll also be able to get some really key information in terms of deadlines, how vote by mail, how to get ballots, where to vote, how to vote early,” Estacolchic added.

Features in the Chispa app are available to all users, not just those who are new to the app. You can add sticker and themes to your profile or you can skip that section and add it later.

Future Leaders of America are hosting a community forum to learn more about the candidates running for the Santa Maria-Bonite School Board.

The event will be held on October 19th at 6:30pm in the Ethel Pope Auditorium at Santa Maria High School.