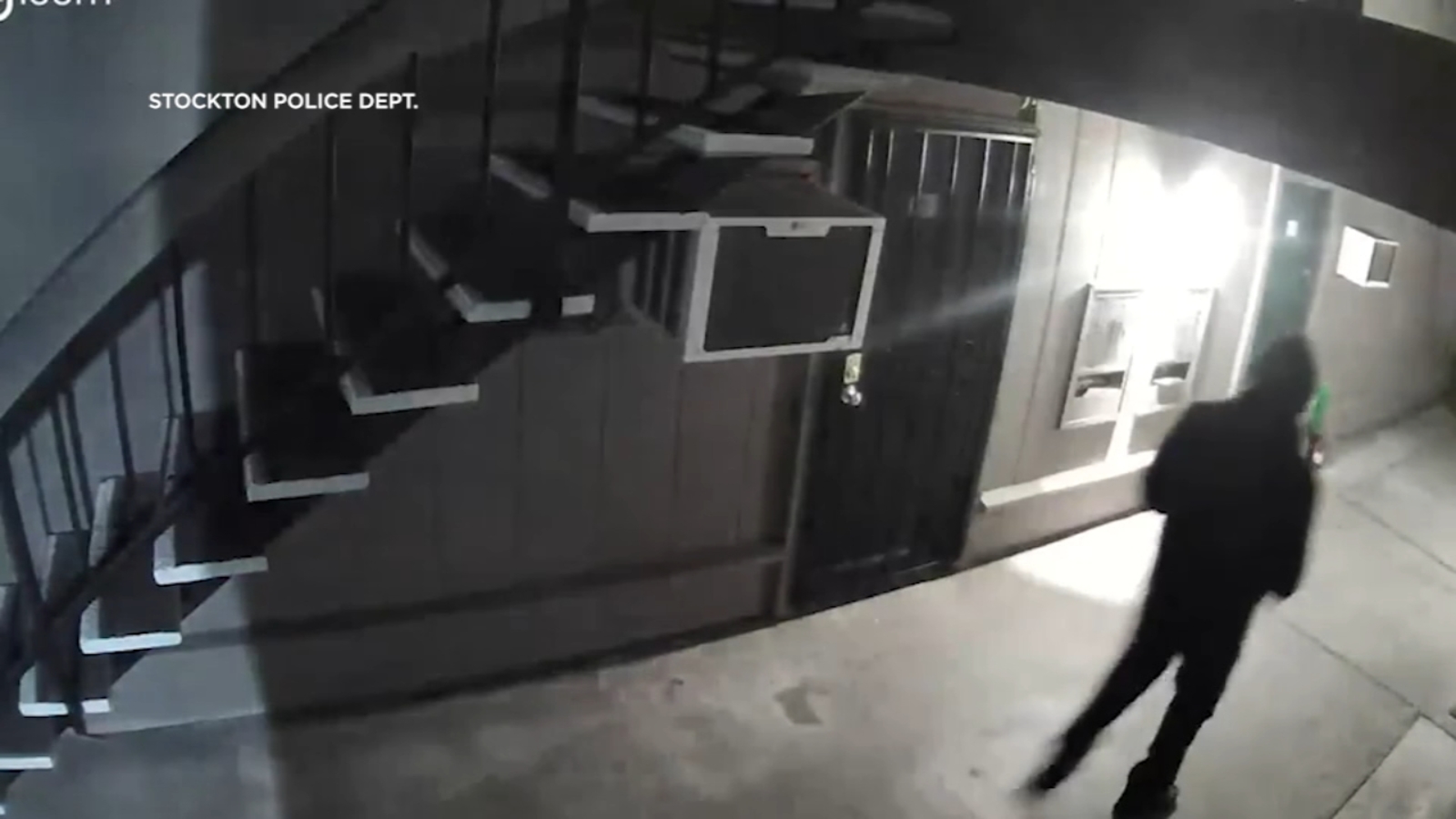 STOCKTON, Calif. — Stockton authorities announced Saturday that an arrest has been made in connection with six murders in California.

Stockton Police Chief Stanley McFadden, City Manager Harry Black and Mayor Kevin Lincoln made the announcement at a joint news conference regarding the investigation into the series of murders.

“Our surveillance team followed this individual as he was driving. We observed his patterns and determined early this morning that he was on a mission to kill. He was on the hunt,” Chief McFadden said.

Brownlee will be arraigned on Tuesday at 1:30 p.m

Authorities said earlier this month that a California serial killer appeared to be “on a mission” during the 2021 shooting deaths of six men and wounding of a woman.

The first fatal shooting occurred in Oakland in April 2021. A woman was wounded in Stockton a few days later. More than a year passed, and then five murders in Stockton occurred between July 8 and Sept. 27, all within a radius of a few square miles, police said.

All the victims were alone, police said, and the murders took place at night or in the early hours of the morning.

“What we seem to have in common is probably the complexion – they were people of different races, but they have a similar complexion,” the chief continued. “The location, the environment is consistent: these are very dark locations, locations where there are not many witnesses.”

“This is a person lurking in the shadows,” McFadden added. “Our victims are surprised.”