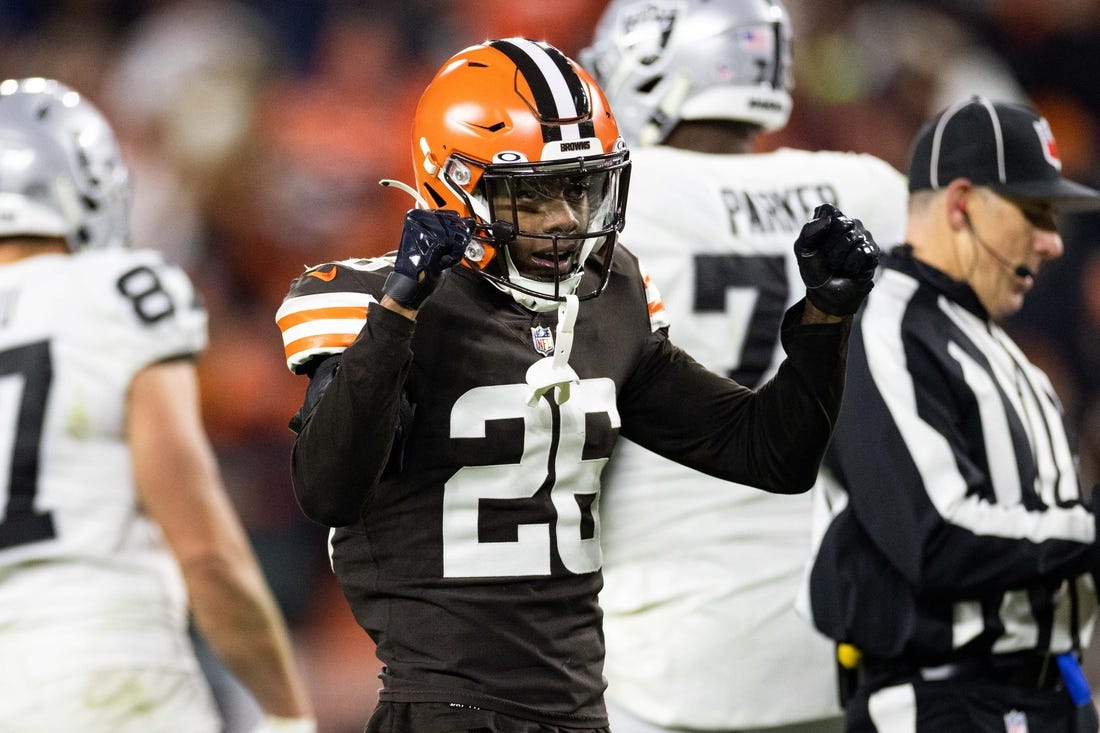 The Browns (2-3) signed linebacker Dakota Allen to the active practice squad. They also elevated cornerback Herb Miller and wide receiver Chester Rogers from the practice squad ahead of Sunday’s home game against the New England Patriots (2-3).

Williams, 24, has not played this season with a hamstring injury that landed him on IR on Sept. 9. The 2019 second-round pick has two interceptions and 88 tackles in 28 career games (20 starts).

Allen, 26, played 15 snaps on special teams and made one tackle in last weekend’s 30-28 loss to the Los Angeles Chargers.

Miller, 24, recovered a fumble and returned it 48 yards in Cleveland’s 26-24 season-opening road win against the Carolina Panthers.

Rogers, 28, returned two kickoffs for 11 yards and three punts for 64 yards in two games this season with the Browns.