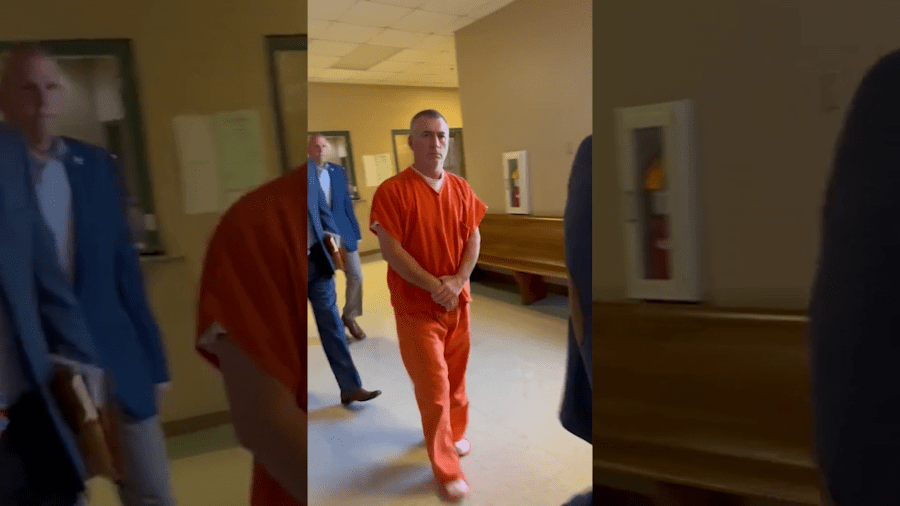 LITTLE ROCK, Ark. — Arkansas lawmakers are reminding you of a new law passed last session, in light of the child sexual abuse case you saw on KARK/FOX16 just last week.

Senate Bill 676 was signed into law last session in 2021 and changes the statute of limitations to give victims of child sexual abuse more time to file civil lawsuits.

“I hope one thing that comes out of this is that victims tell their stories,” Turner said.

One lawmaker is reminding Arkansans of a new law that gives Arkansans more flexibility to do just that.

“This was a mistake that could be righted through our civil system and give people a chance to have their day in court and get compensation for such a terrible act done against them,” Garner said.

Until this law was signed, the statute of limitations for minors to report sexual abuse and obtain compensation in civil court ended at 21 years of age. The new law changes that age to 55 years.

“I think it’s a bipartisan issue that child abusers, child abusers deserve to be brought to justice,” Garner said.

Garner said the bill also gives victims two years right now if they’re over that age of 55 to file a civil lawsuit now because the bill was just passed last year.

To see the full text of the law, click here.