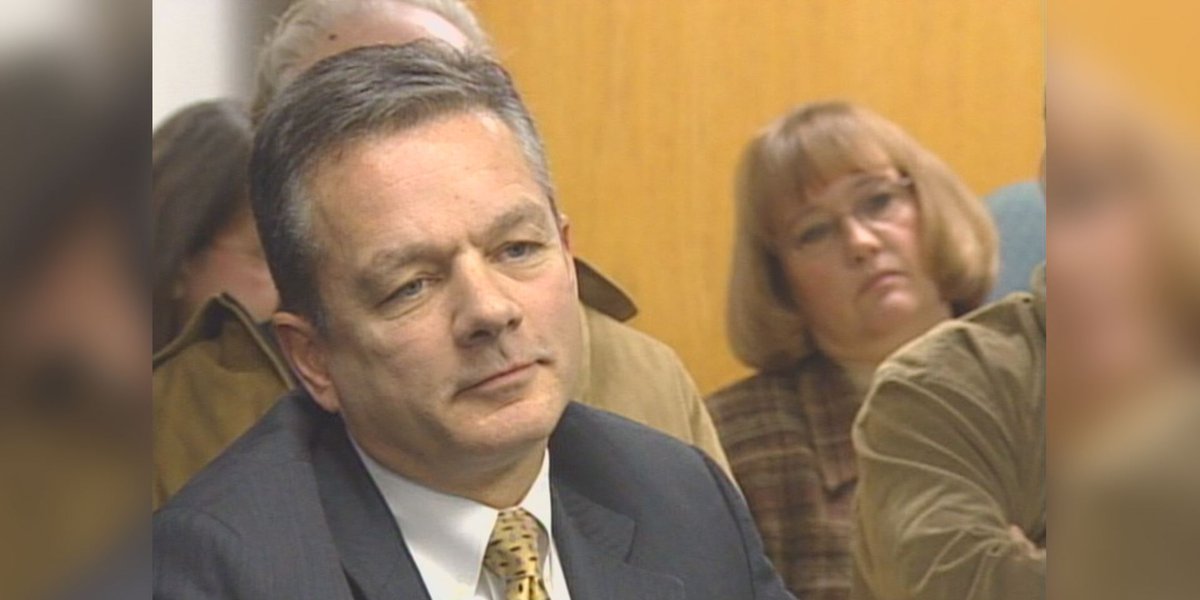 ANCHORAGE, Alaska (KTUU) – Ben Stevens, the governor’s former chief of staff and son of a prominent Alaska politician, died Thursday. according to Conoco Phillips Alaskawhere he worked. He was 63 years old.

Alaska State Troopers wrote in send online that they received a report that a hiker, later identified as Stevens, had suffered a medical emergency while hiking Lost Lake near Seward Thursday evening. LifeMed arrived on the scene just 44 minutes after receiving the initial report at 6:41 p.m., troopers wrote.

Ben Stevens became Governor Mike Dunleavy’s chief of staff in July 2019, taking over for Tuckerman Babcock. He left this position in February 2021 when he got a job with ConocoPhillips Alaska as the company’s vice president for foreign affairs and transportation.

Stevens was also a former senator from Alaska and served as Senate President in the Legislature. Stevens was one of several lawmakers whose legislative offices were raided by the FBI on suspicion of corruption in 2006. The investigation led to the arrest of lawmakers and business leaders, but Stevens was never charged with a crime and maintained his innocence.

Stevens was the son of longtime U.S. Senator Ted Stevens of Alaska, who died in a plane crash in August 2010. The former senator served more than 40 years in Congress – from December 1968 to January 2009 – a record at the time. was the longest-serving senator in US history and was respected by most Alaskans for his work in the state.

This story has been updated with additional information.