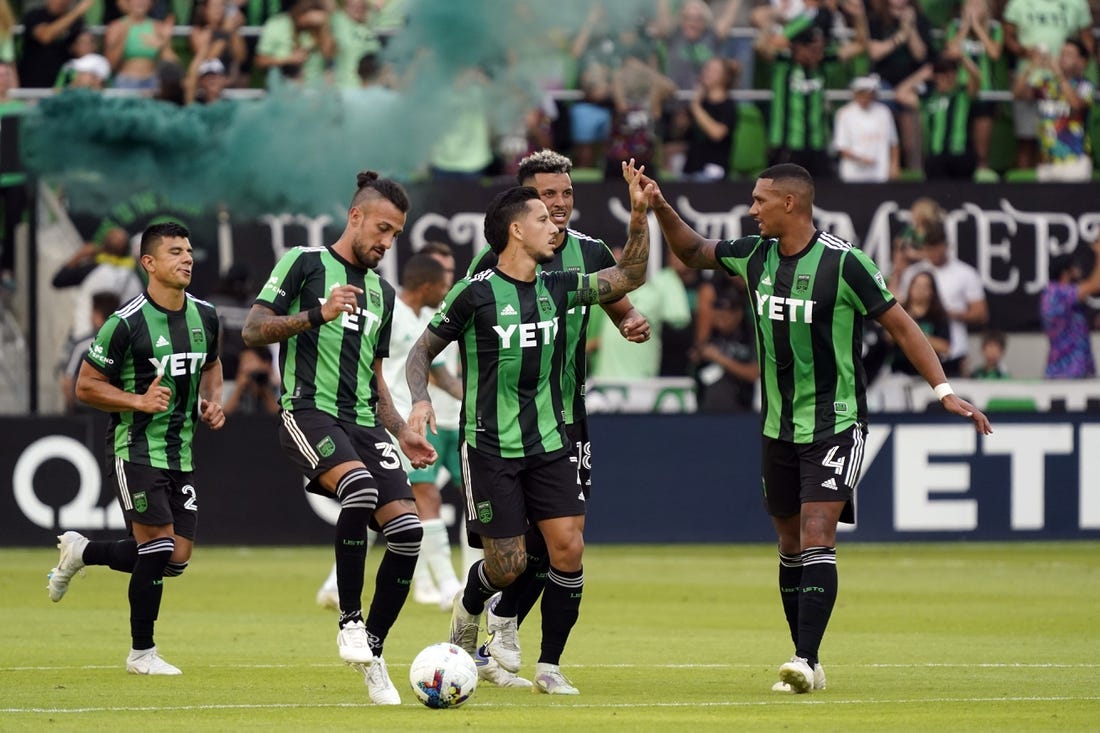 Austin FC has been one of the most surprising teams in MLS this year, but they’ll need to shake off a late-season slump to beat Real Salt Lake on Sunday afternoon in their Western Conference playoff first round.

The winner of Sunday’s elimination match will face the winner of third-seeded FC Dallas and sixth-seeded Minnesota United in one of the two conference semifinals.

Sunday marks Austin’s MLS postseason debut after a campaign in which he tied the league’s mark for the best season-to-season improvement and used a dominant first two-thirds of the year to capture the second seed in the West.

Austin, in just its second year in MLS, has 25 more points in 2021 than in its inaugural campaign, but has struggled down the stretch, winning just four of its last 14 matches and just once in its last seven games.

“We qualified for the playoffs so early, but we weren’t good enough in (the final stretch),” Austin midfielder and team captain Alexander Ring said. “Everyone has to admit that. But the playoffs are here – that’s what we’ve worked so hard for. I’m not worried about the team not being ready.”

Austin’s only win during his slump was a 3-0 home triumph over Real Salt Lake on September 14, continuing a streak in which the home team has taken all four of the all-time meetings between the teams. Austin never trailed in a home match against RSL.

Austin is led by Sebastian Driussi, who finished second in the league in scoring this season with 22 goals and was named a finalist for the Landon Donovan 2022 MLS MVP Award.

Real Salt Lake clinched the seventh seed and final spot in the Western Group with a 3-1 home win over Portland on the final day of the season. RSL went five consecutive matches without a win before winning a do-or-die clutch on Decision Day. They are in the playoffs for the second year in a row and the 12th time in the last 15 seasons.

Real Salt Lake is familiar with win-or-go-home scenarios. The victory over Portland on Oct. 9 marked the second straight year that RSL had to win its final game of the regular season to advance to the postseason.

“I think we peaked at the right time,” Real Salt Lake coach Pablo Mastroeni said. “In (our win over Portland) our quality was on full display. Going to Austin will be a tough match, but I like the match.”