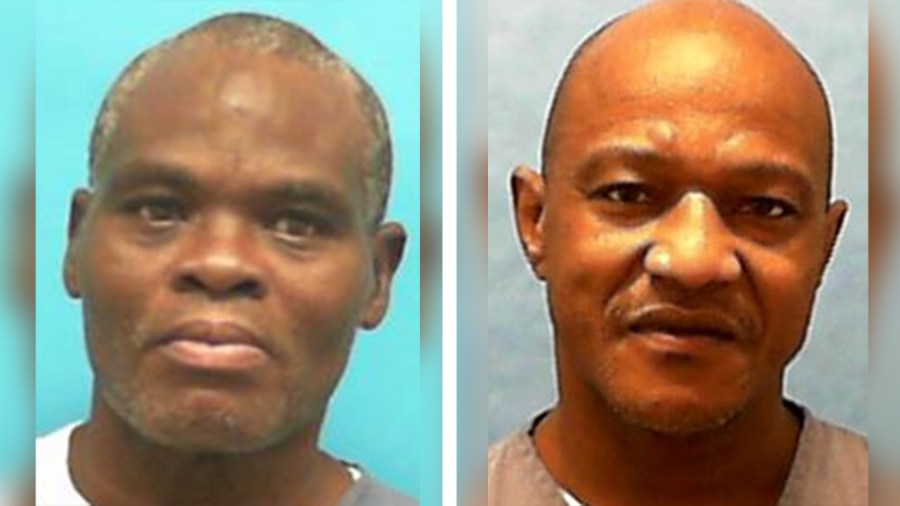 TAMPA, Fla. (WFLA) – Despite the suspension of 13th Judicial District Attorney Andrew Warren, the office is moving forward with murder charges and the death penalty against two suspects in a pair of 1980s Tampa cold case murders.

Amos Robinson and Abron Scott were named the real suspects in the murders of 19-year-old Barbara Grams and 41-year-old Linda Lansen.

The identities of the suspects were revealed at a press conference the same day that Governor Ron DeSantis suspended Warren from office. Warren’s appointed replacement, Susan Lopez, is now seeking the death penalty for both men involved in the murders of Grams and Lansen.

The State Attorney’s Office submitted a request to the court for the imposition of the death penalty as a punishment for the murders, against both suspects. Court records show that the sentencing process for Robinson and Scott began on September 27.

Robinson is currently serving three life sentences, while Scott is serving one life sentence. Warren said Robinson killed additional victims while in prison, adding to the life sentence he was serving.

Before DNA evidence revealed Robinson and Scott’s involvement in Grams’ murder, the Tampa man spent 37 years in prison for her death, before being freed in 2020, thanks to the efforts of the SAO13 Conviction Review Unit and the Florida Innocence Project.

At the event that revealed Robinson and Scott’s identities, suspended Warren said new evidence had led the investigation to find new leads.

“In 2018, my office created a conviction review unit to find and correct wrongful convictions,” Warren said at the time. “Two years ago, that unit exonerated Robert DuBoise. He spent 37 years in prison for a rape and murder he did not commit. Our investigation found DNA evidence that established that Robert did not kill Barbara Grams. That DNA evidence provided new clues and launched a new investigation.”

Both Robinson and Scott are said to be under investigation for additional cold cases dating back to the 1980s in the Tampa Bay area, according to Warren.

“We have now linked Amos Robinson to four murders in a span of 103 days in Tampa in 1983, and Abron Scott to three murders,” Warren said at the time. “These men are serial killers and rapists, and even though they are already serving life sentences, their crimes against Barbara Grams and Linda Lansen cannot and will not go unpunished.”

Now Lopez is seeking the ultimate punishment for the two men, the death penalty. In recently filed court documents, the State Attorney’s Office filed a notice of intent to seek the death penalty for both men in both cases.

They were filed in Hillsborough District Court on September 27. If both men are found guilty at trial or plead guilty to felonies, Florida will be able to put them to death, although the final decision will rest with the jury during the sentencing trial.