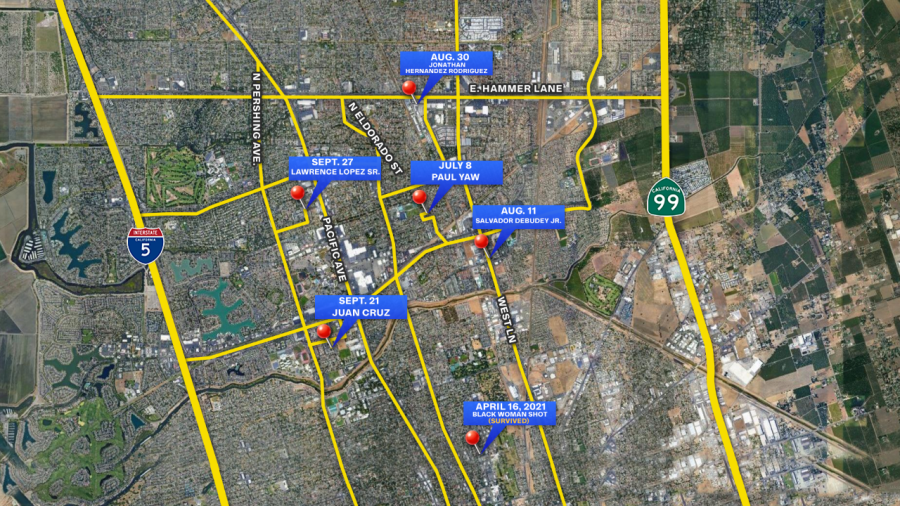 STOCKTON, Calif. (KTXL) — The Stockton Police Department announced Saturday that an arrest has been made in connection with a series of homicides in Stockton.

The arrest was made thanks to community tips and “old-fashioned police work.” according to McFadden.

McFadden said a surveillance team followed the suspect, Wesley Brownlee, 43, as he drove by watching his chatter and “determined early this morning that he was out there looking to kill, that he was on the hunt.”

The suspect was stopped around 2 a.m. in the area of ​​Village Green Drive and Winslow Avenue.

McFadden said he had a mask around his neck when he was arrested and was found with a firearm.

Stockton Mayor Kevin Lincoln thanked the community for their help and support through numerous tips.

What we know about serial killings so far

A total of six shootings in Stockton are connected to the killing spree.

Two shootings in April 2021 are also linked to this year’s shootings by the Stockton Police Department.