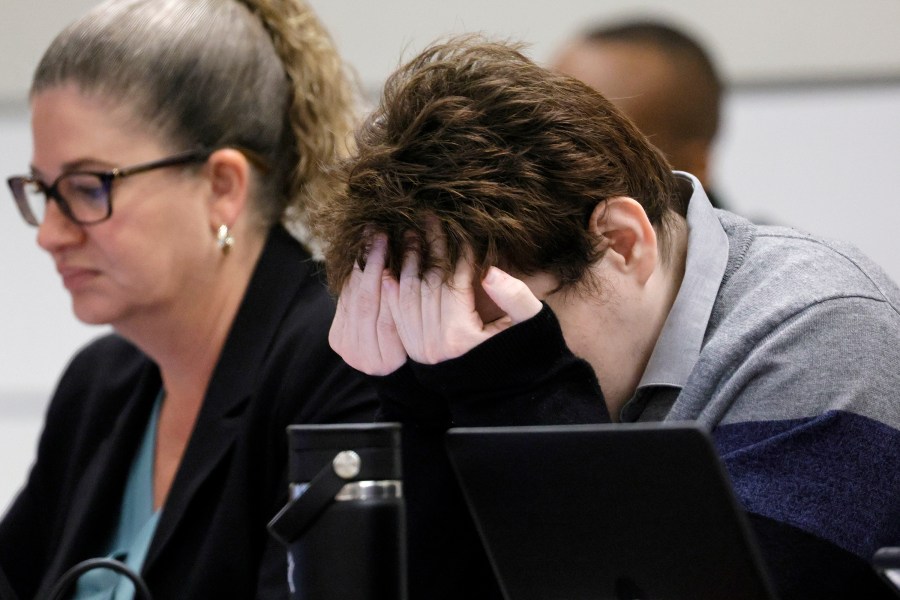 TAMPA, Fla. (WFLA) — A day after a jury spared the life of the Parkland shooter, shocking allegations have emerged. Prosecutors say the crime may have been committed in the jury room.

The state is seeking to interview a juror who claimed in the brief that “during deliberations she received what she considered a threat from a fellow juror.”

Some legal experts on Friday questioned whether the state was potentially trying to challenge the ruling. They cited a case in the brief that does.

But during a brief hearing Friday, prosecutor Carolyn McCann said that’s not happening.

“We are not asking for the verdict to be overturned, this request has been made for security reasons,” Ms McCann said.

There were other allegations of juror misconduct.

On the day of the verdict, another juror sent a message to the judge defending his vote for life and denying that she intended to vote that way all along. The juror said she was “fair and impartial” and kept her “oath to the court.”

The question now is – is there any way for the prosecution to get a new trial?

8 On Your Side asked two experienced criminal defense attorneys.

“The odds are slim,” Tragos said.

Mr. Tragos says that for the prosecution to successfully challenge the verdict, it must prove that the juror’s vote was the result of outside influence and that it affected the outcome of the case.

“If somebody went in there and threatened a bunch of people, put a couple of people on death row and that happened, then that could be the case,” Tragos said.

So what crime was allegedly committed in the jury room? Legal experts say we need to know more about the exact threat, but the crime would likely be assault.