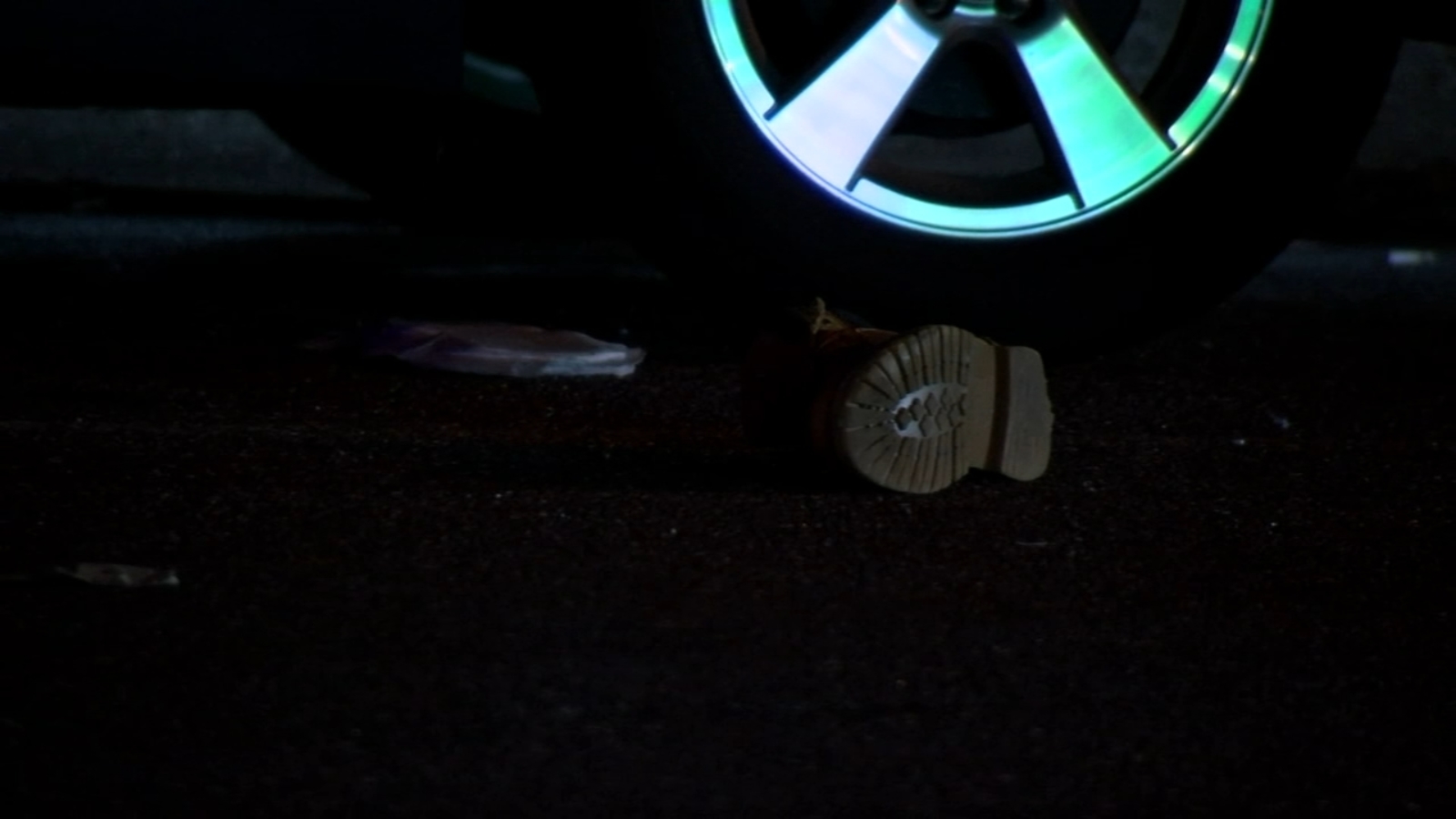 According to police, the man was leaving a nearby gas station when a blue Ford Edge sped down the road.

“The impact was quite significant, dragging the body at least 100 feet. The victim’s shoes were about 175 feet away, and based on what we saw in the video, it’s clear that the impact and the victim’s injuries were due to the speed of the vehicle,” said Philadelphia Police Insp. DF Pace.

The victim was pronounced dead at the scene.

Police said that parts of the vehicle were left behind after the accident.

Anyone with information about the crash is asked to contact police.