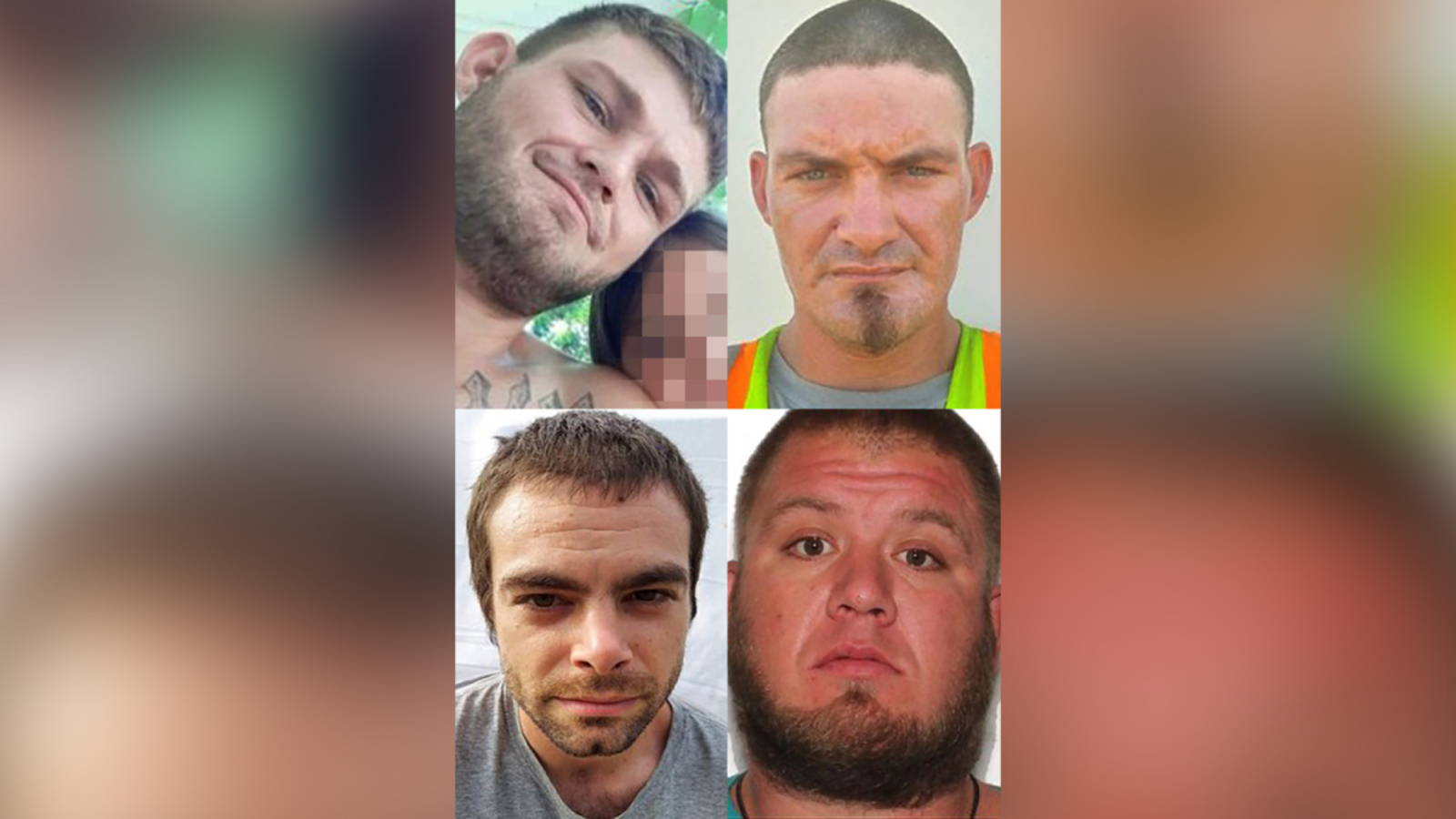 The bodies of four men were found Friday in a river outside Oklahoma City where authorities are searching for four missing men — although it is unclear if the remains are those of the missing, police said.

The discovery Friday outside the town of Okmulgee comes as police search for four local men who have since gone missing, investigators to believethey left their Okmulgee home on bicycles Sunday night.

Still, the city’s police chief told the families of the missing men about the discovery of the remains as a courtesy before alerting the media, he said.

“Naturally (the assumption), when the information gets out … it would be that their loved ones were found dead,” so he informed them, stressing that he did not know the identity of the body, said city police chief Joe Prentice in a press conference on Friday.

Police have not said how the four dead men died. The medical examiner in Tulsa will do the autopsies and identifications, Prentice he said.

Prentice suspects he died for those found in the river, he told CNN on Saturday, but did not elaborate and did not directly answer questions about whether there were signs of trauma.

A passerby called police after seeing something suspicious Friday afternoon in the river outside Okmulgee, a town of about 11,000 people about a 35-mile drive south of Tulsa, Prentice said.

Police arrived and saw remains sticking out of the river, Prentice said. Police initially said they didn’t know how many bodies were there, but hours later he said four male bodies were recovered from the water.

The bodies underscore a deepening mystery for police in an eastern Oklahoma city: What happened to four friends who were reported missing from their hometown this week? And if the bodies are not those of these four, whose are they?

“All four are close friends and are believed to have left Billy Chastain’s home on the west side of Okmulgee” around 8 p.m. Sunday, Oct. 9, police said in their initial release.

“They were all reportedly on bicycles,” the police statement said, without explaining why they had gathered or where they might have been going.

At least two of the men are believed to have mobile phones with them. Police were able to track at least one phone east of the city and then south, but the phone was eventually turned off or lost power, police said.

Because the phone data was not near the river, “we never considered this (the river) a search area,” he told reporters on Friday.

Prentice cautioned that the path of the telephone is not necessarily the path traveled by men.

Police received reports of sightings of the men after Sunday night, but investigators — including those reviewing surveillance video in the area — have not confirmed any of them, Prentice told reporters Friday.

CNN’s attempt to reach the Tulsa medical examiner for comment Saturday was not immediately successful.