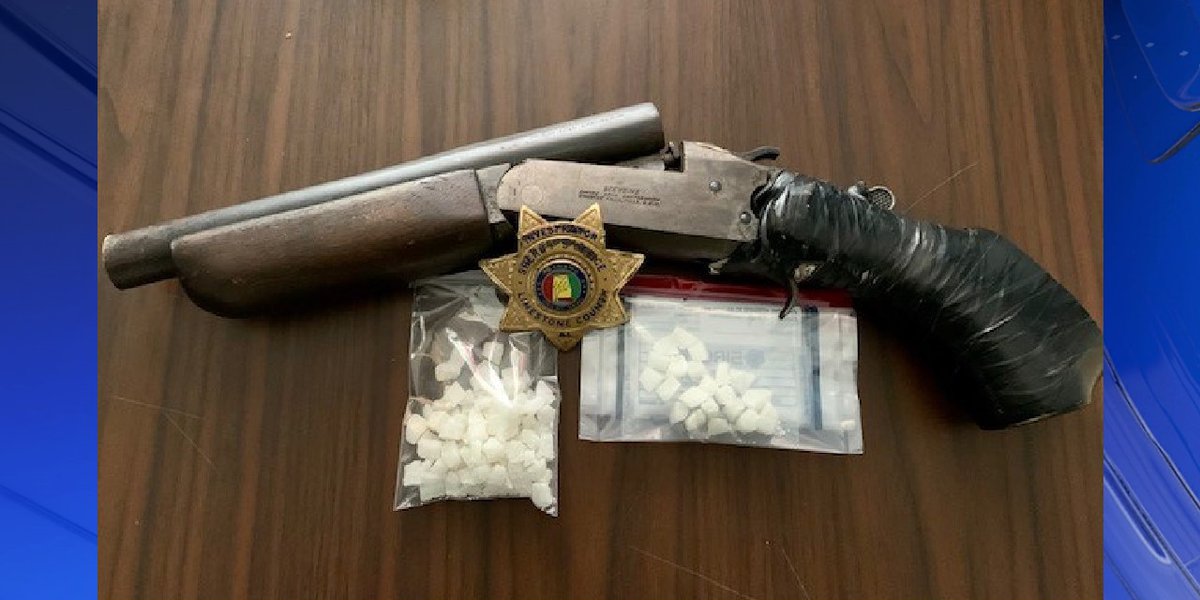 ATHENS, Ala. (WAFF) – Eleven people were arrested Wednesday after 30 grams of cocaine were found during a search warrant in Athens.

The Limestone County Sheriff’s Office Narcotics Unit found the cocaine and recovered a sawed-off shotgun from a home on West 14th Street. The gun falls under a federal firearms statute.

Charles Yarbrough, 71, was charged with possession with intent to distribute a controlled substance and possession of a sawed-off rifle/shotgun. He was released on $25,000 bail.

Amber Lawson, 28, was charged with distribution of a controlled substance and loitering. He was released on $20,500 bond.