Dennis Palumbo runs out with his 1969 Camaro at Retro Rides LLC in Spanish Fork on December 29, 2005. The Wings and Wheels Festival of Speed ​​will return to Spanish Fork Airport on Saturday, to the delight of aircraft and exotic car connoisseurs. (Raphael Cole, Desert News)

The Spanish Fork – The Wings and Wheels Festival of Speed ​​will return to Spanish Fork on Saturday, to the delight of connoisseurs of exotic planes and cars.

“It’s just a lot of fun, a lot of fun cars to see,” said Trevor Hoyt of Envision, one of the main hosts who participated in the show. “It will be an explosion.”

The event begins at 8 a.m. on Saturday at Spanish Fork Airport and runs all day until about 7 p.m. To maximize the experience, Hoyt recommends “picking and choosing what you want to be there for” by checking out your itinerary for the day.

“It’s something worth trying,” Hoyt said.

At this year’s event, there are plans to race “one or two” SUVs against a high-powered aircraft, something Hoyt said people won’t want to miss.

“This is going to be a forever growing event with a lot of expansions,” Hoyt said. “We’re excited to see this thing continue to grow.” 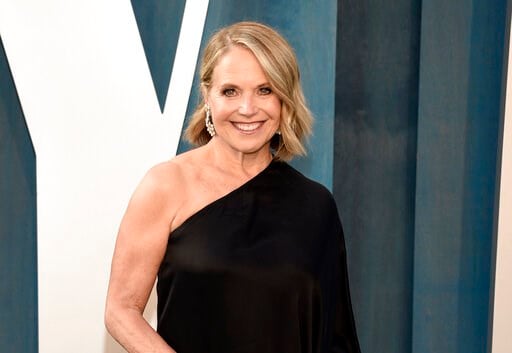 Katie Couric says she was treated for breast cancer 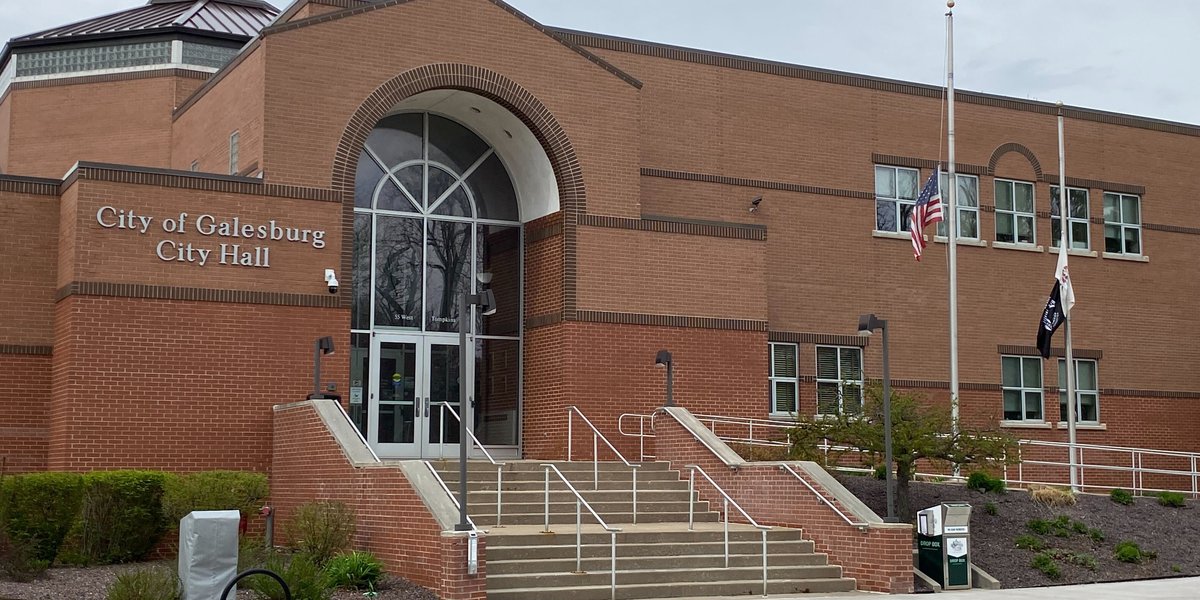 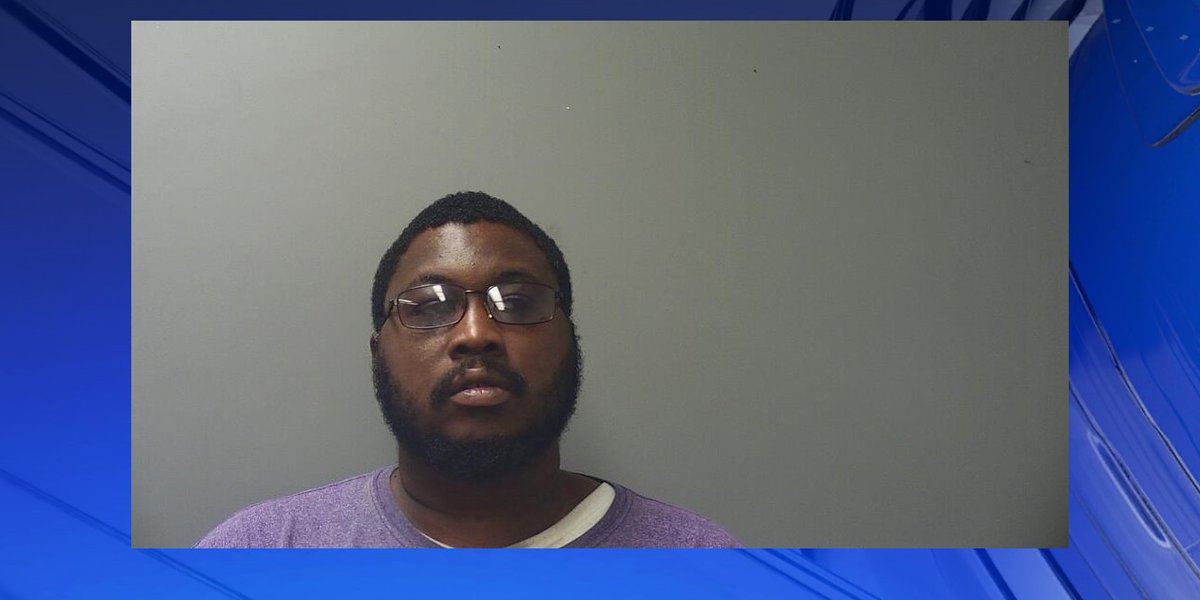 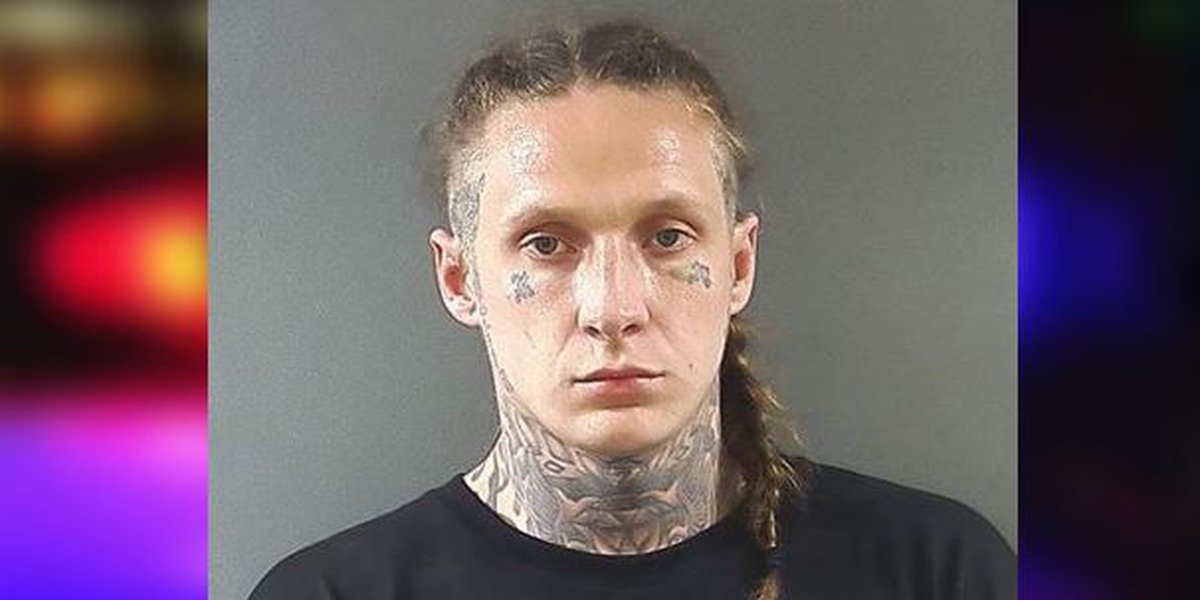 Man accused of infant’s death asks to go to funeral