A group of 14 nonprofit housing providers have joined forces to create the Vancouver Island Housing Leadership Network, with the goal of seeing the construction of affordable housing.

The network is calling on municipalities and candidates in the October municipal elections to facilitate the construction of much-needed affordable housing on Vancouver Island.

The group’s “six calls to action” are:

“We are in a very unusual development environment at the moment where construction costs are very high,” said Virginia Holden, executive director of the Housing Society of Greater Victoria.

These nonprofits benefit from grants and loans from all levels of government in terms of grants and loans, but they say there are still plenty of factors that make building more units extremely difficult.

“We hope it will be well received,” Ibarra said of VIHLN’s call to action.

“I think most candidates genuinely want to do good things for their communities.”

“I think it’s more effective because they pool their resources,” said Daniel Reeve, a political science teacher at Camuson College.

“You are showing that they are willing to work together and put pressure on the candidates on what has been one of the long-standing issues in Victoria.”

Last February, then-minister in charge of housing David Ibe said he was considering legislation that would repartition municipalities and allow stalled developments to move forward.

“We see some areas where municipalities are simply refusing to agree to necessary housing,” Ibe said at the time.

Ibarra said VIHLN hopes that municipalities will approve housing on their own, and adopt the group’s six recommendations.

“The ideal would be for the municipalities to come to the negotiating table and do what is right for their communities,” Ibarra said. 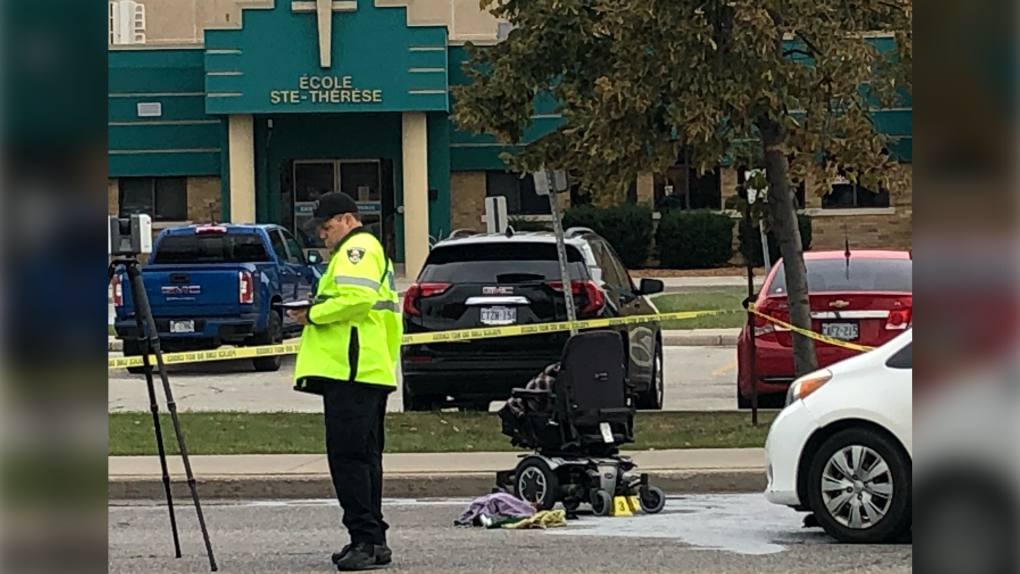 A pedestrian hits a vehicle in East Windsor 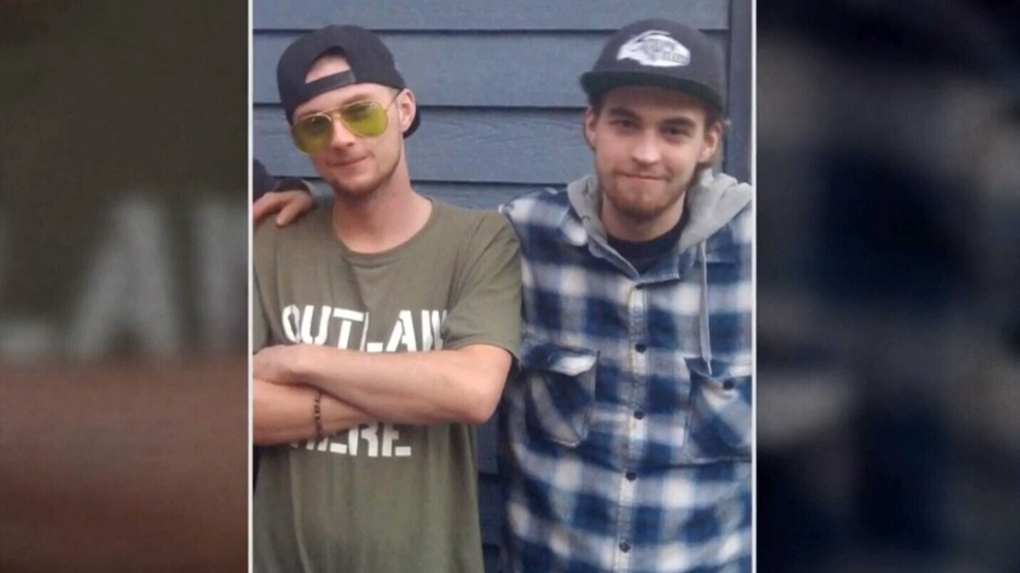 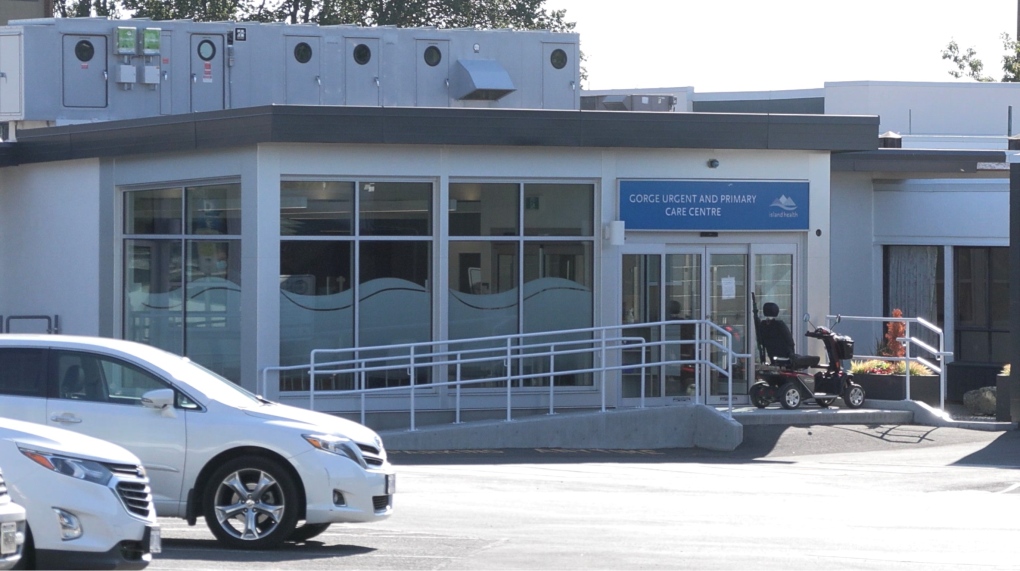 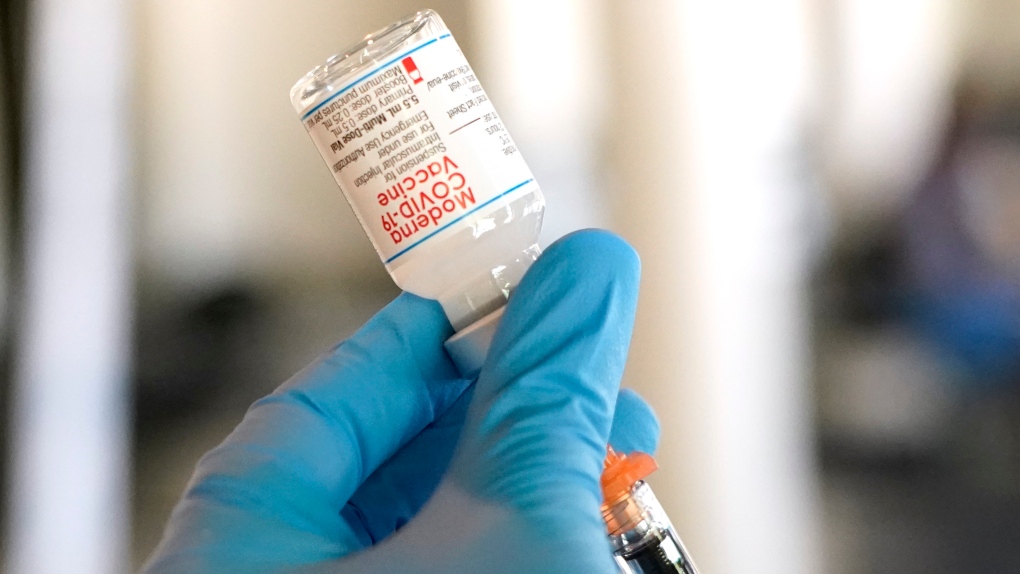