“There was cyanide in Tylenol and the public had to be warned about it because once you took the pill, you were going to die,” Edmund Donoghue, a former Cook County medical examiner, said during an interview about the case last year. He was one of many who sounded the alarm in the fall of 1982, as victim after victim took cyanide-coated Tylenol and died.

For years, investigators have focused on James Lewis, who is now 76 and lives in Massachusetts. Lewis admitted to sending a letter to Tylenol’s parent company Johnson & Johnson, demanding a $1 million ransom to stop the killing. He was convicted of extortion and spent years in prison – but was not charged with murder.

The Chicago Tribune reported that investigators traveled to the Boston area this week to try to interview Lewis, who has long maintained his innocence.

“They’re barking the wrong tree and as long as they keep doing it, it’s pretty much guaranteed that they will never solve the Tylenol murders,” he said years ago in an interview from prison.

A spokesperson for the Illinois State Police said Thursday, “We are engaged in the latest investigation follow-up effort, but cannot comment further because it is an ongoing investigation.”

The ISP confirmed that those efforts have included meetings as recently as this summer, in which the agency’s director and other law enforcement officials participated.

In September of 1982, residents of Chicago and its suburbs began living a nightmare. Someone was putting cyanide in capsules of extra strength Tylenol and returning the bottles to store shelves. Within a few days, seven people were found dead. In this episode of “Big Chicago Stories,” NBC 5’s Phil Rogers returns to those…

Police in Arlington Heights – where there have been three deaths – said last year they kept everything in this state: pills, bottles, boxes and more.

“We have worked collaboratively with multiple agencies for years, with the ultimate goal of resolving this issue,” Murphy said Thursday.

DuPage and Cook County’s attorney general’s office said in a statement that they have been working “tirelessly” on the case for 40 years.

“We have interviewed dozens of witnesses, poured thousands of documents and put in countless work hours into this endeavor and we continue to do so. This case remains an open and active investigation and will continue until justice is served,” the statement read. .

Former federal prosecutor Jeremy Margolis has been assigned to the case from day one.

“All of us involved in this have been consumed by a relentless sense of mission to find out who did it, how to stop them and how we can get them justice,” he said last year. “Every conceivable theory, every conceivable motive, practically every possibility that one’s imagination can conjure up has been considered.”

“I hope one day someone – whose name is not here given – will be brought to justice for this horrific series of murders,” he said in 2021.

In addition to sparking panic across the Chicago area and the United States, the murders forever changed the way we consume medicines, prompting the introduction of tamper-proof pill packaging.

Note: At 8 p.m. Thursday, NBC 5 News is hosting a special screening of its documentary about the Tylenol Murders on the Peacock. It can be viewed by downloading the free Peacock app, clicking on the Channels tab and scrolling down to News. 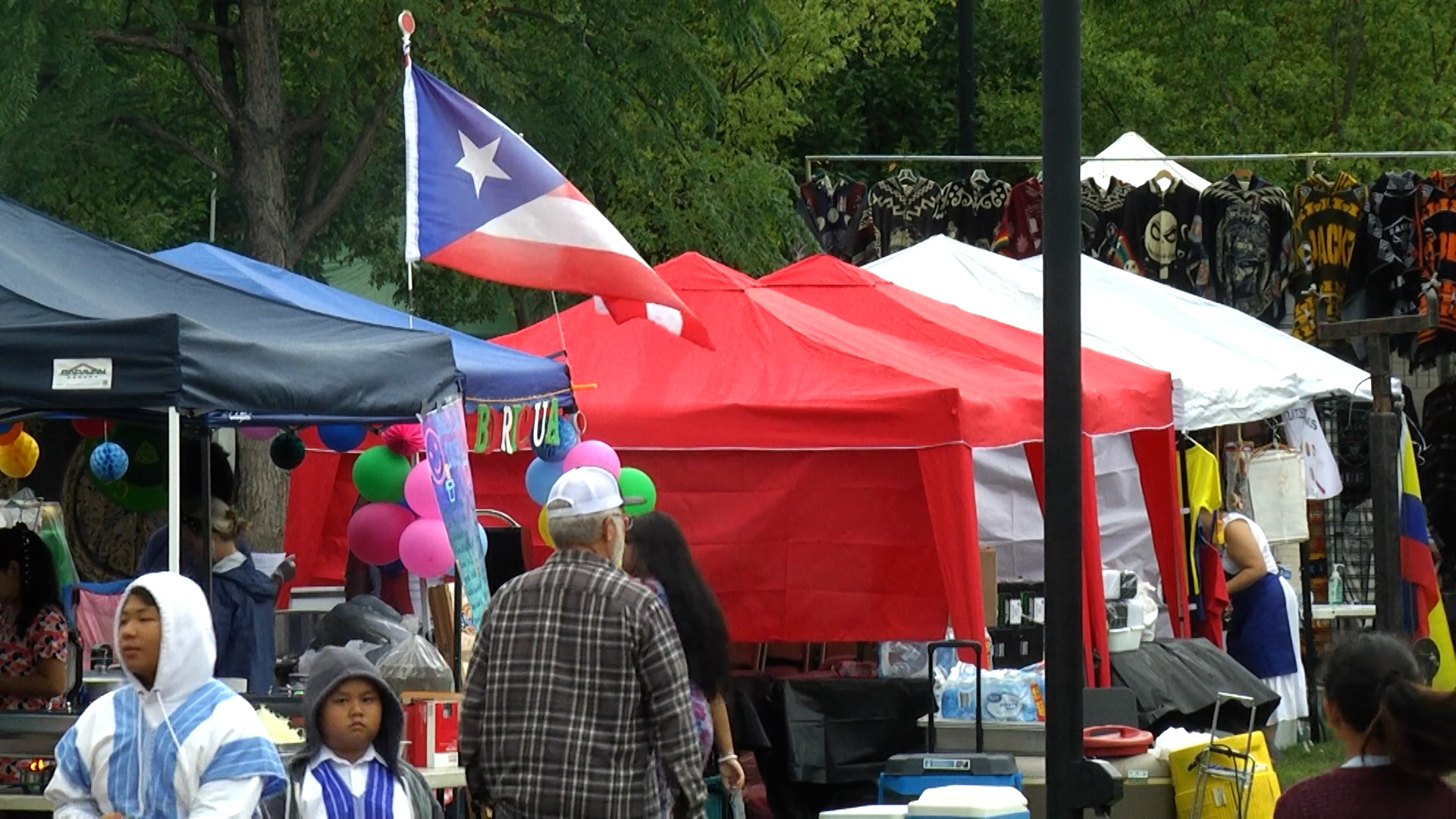