A federal appeals court said the Justice Department can appeal its review of classified documents seized from his Florida home.

The New York attorney general is suing him for alleged fraud.

Appeals judges did not accept Trump’s argument about the documents one way or the other.

Meanwhile, in New York – the state’s attorney general has filed a civil lawsuit against Trump and others.

It alleges that he obtained loans fraudulently by inflating the value of his assets in applications among other schemes.

Trump’s former lawyer – Michael Cohen – made similar allegations when he testified before a House committee in 2019.

The judgment of the Court of Appeal is a reversal of the decision of the trial judge who placed classified documents in the hands of the Special Master.

That would have allowed Trump’s lawyers to see them.

But it would have prevented the Justice Department from using it in its criminal investigation.

Be part of the conversation

KYMA KECY is committed to providing a forum for civic and constructive dialogue.

Please keep your comments respectful and relevant. You can review our Community Guidelines by clicking here 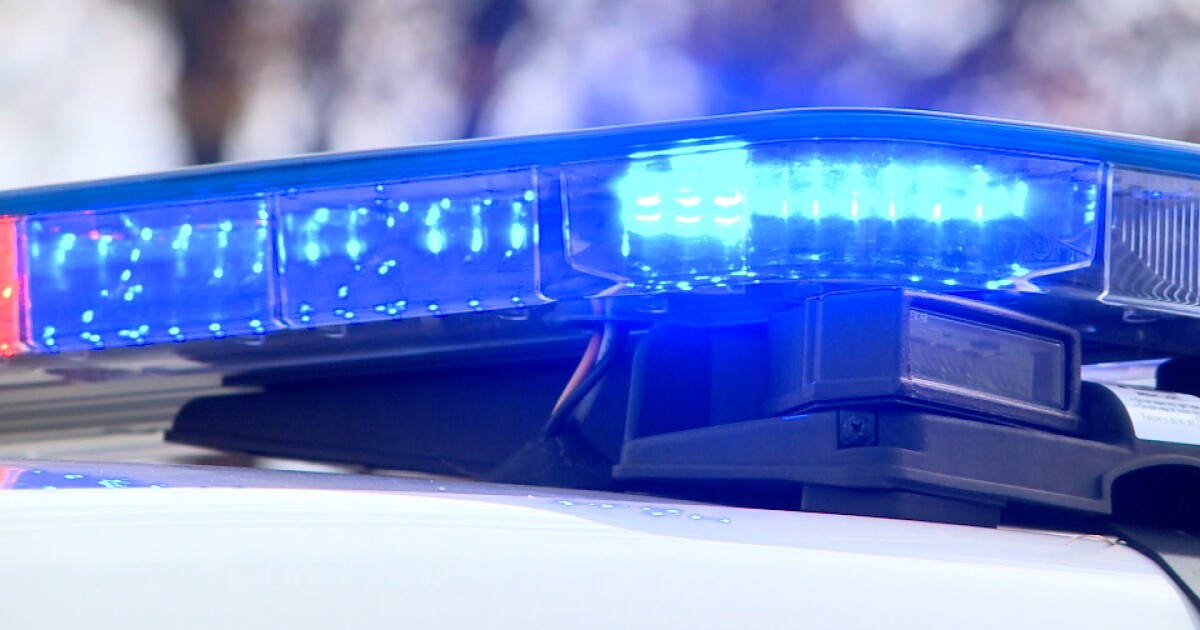 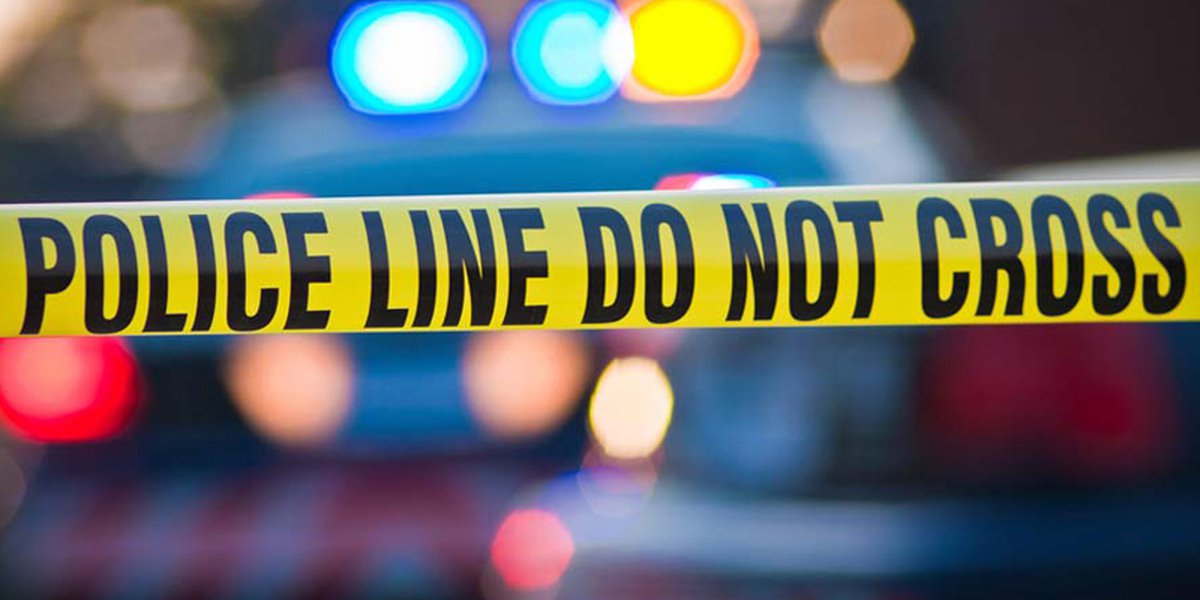 A 15-year-old was shot dead in Valdosta 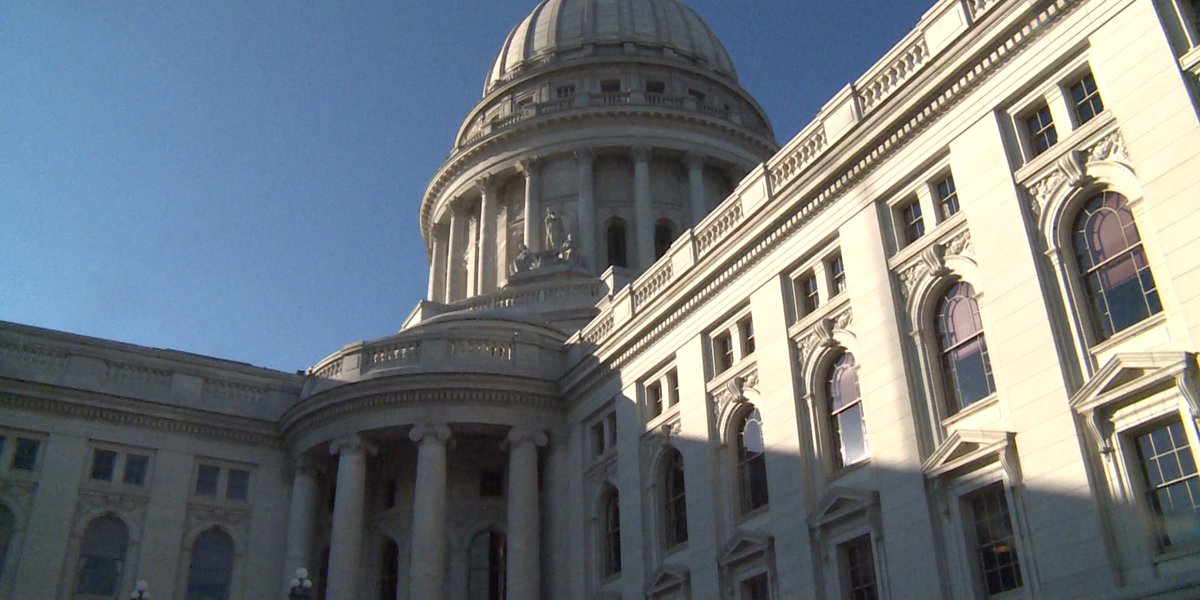 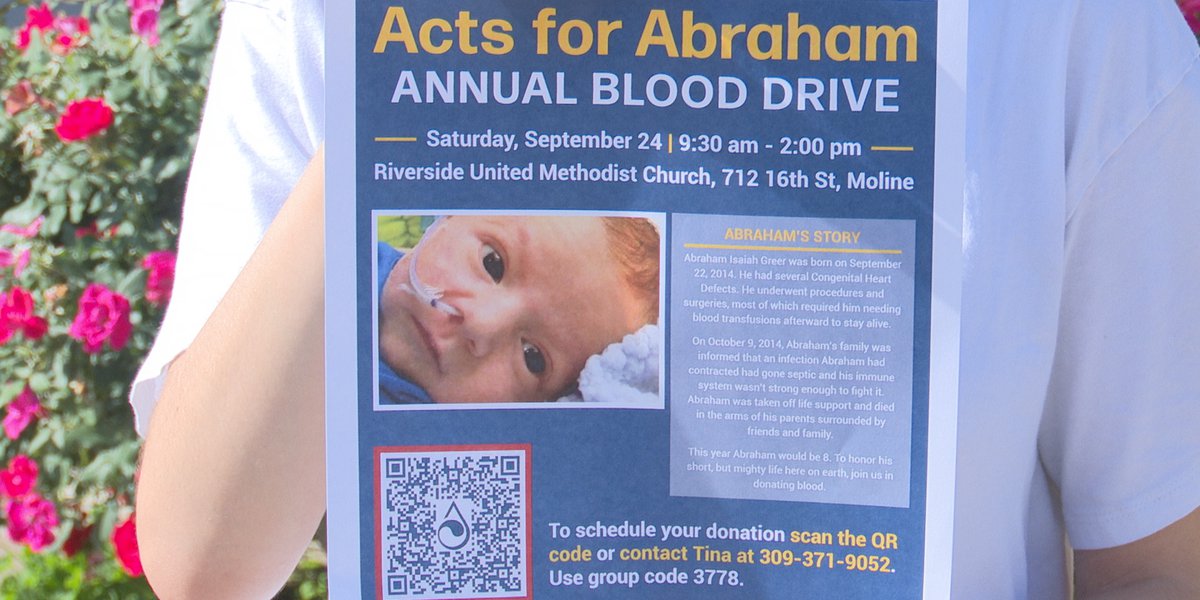