Moscow, Sept. 20 (EFE).- The crew of the International Space Station (ISS), which will depart for the orbital platform this Wednesday aboard Russia’s Soyuz MS-22 spacecraft, will conduct five spacewalks, the Russian cosmonaut has said Sergei today announced Prokopiev, one of the crew members of the new mission.

“There are five walks planned, it will be a very intensive job. Once we arrive we will prepare the wetsuits for the first walk and then we will go out again at two-week intervals,” he said at the press conference . called by the Russian space agency Roscosmos.

“Most of the work will be associated with integrating the multi-function lab module with the rest of the station,” he explained.

He stated that they had been preparing for this mission for a long time and noted that the crew was practicing spacewalks at the hydrolab of the Cosmonaut Training Center outside Moscow.

The mission also includes 48 experiments and satellite launches, it said.

“There will be a lot of work, very interesting,” he said, referring to his stay on the ISS, which will last 188 days.

This mission opens a new series of cruises with the participation of crew members from Roscosmos and NASA, American astronauts in the Russian Soyuz MS spacecraft and Russian cosmonauts in the North American Crew Dragon. 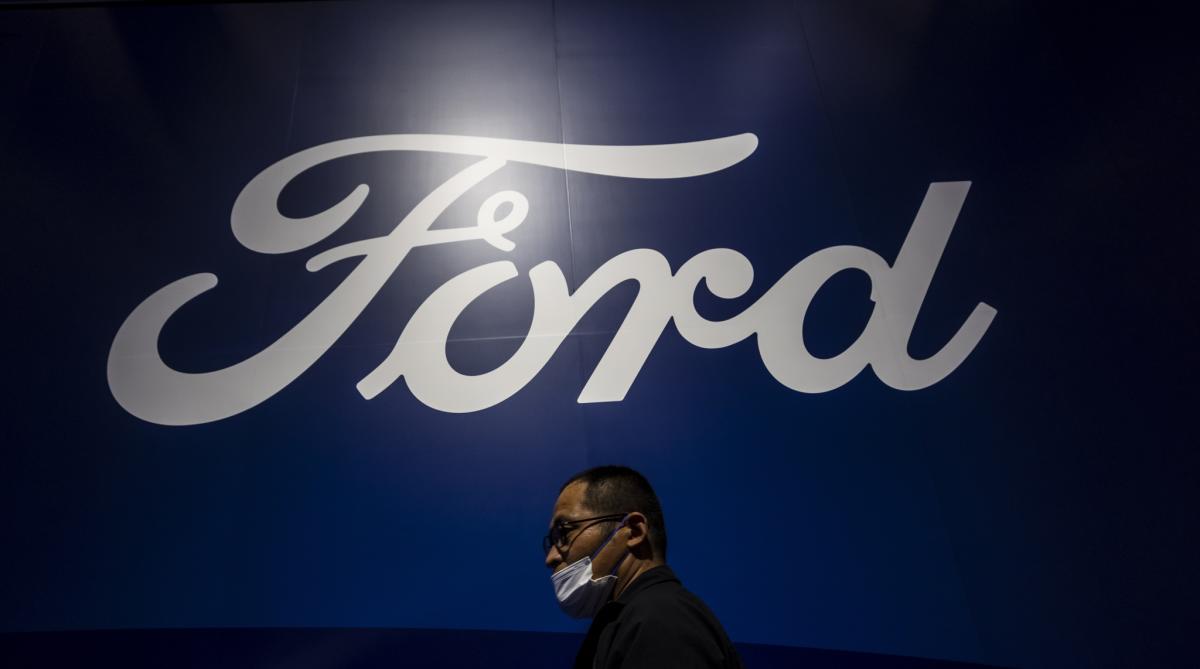 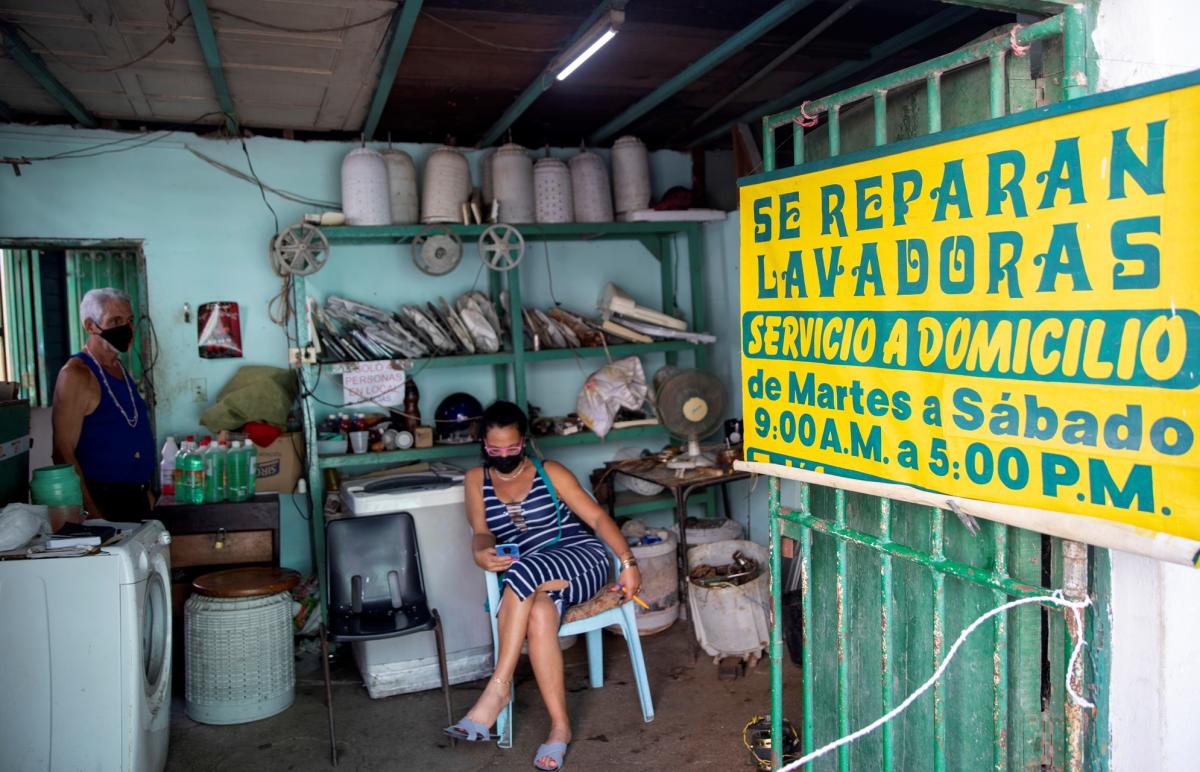 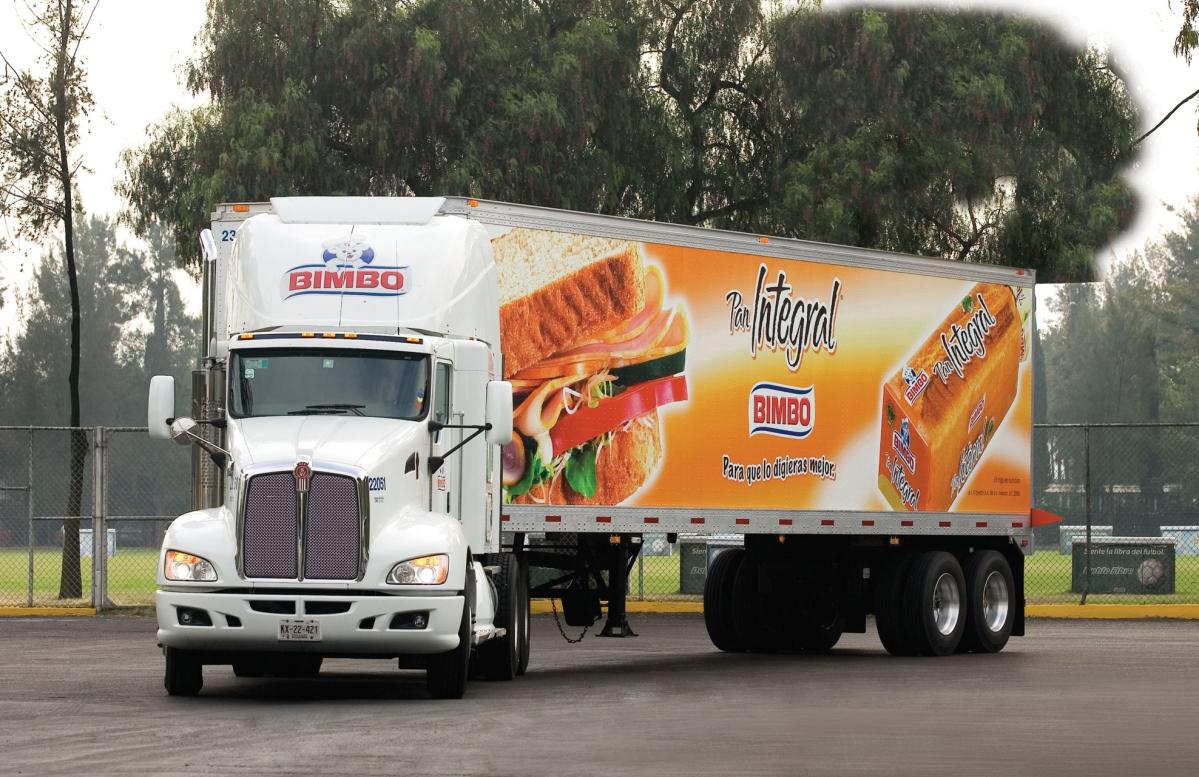 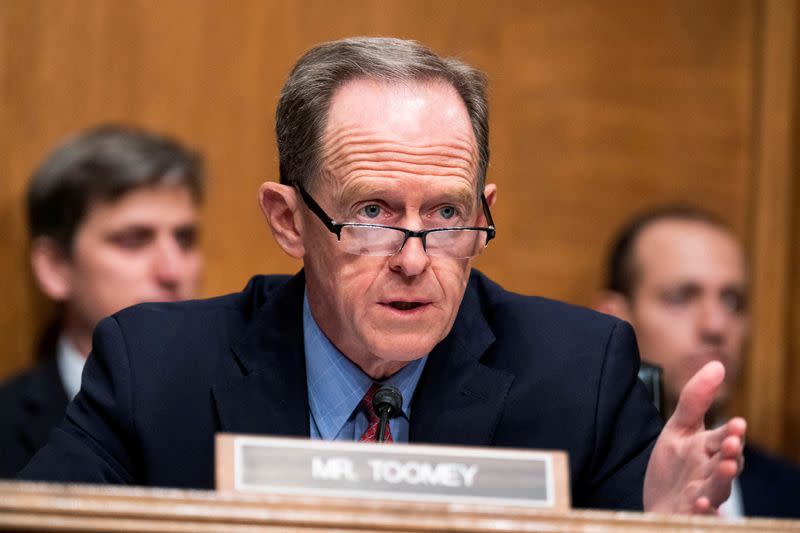