Lubbock, Texas (KCBD) – From 1984 to 2004 T.J. Patterson was a member of District 2 Council. Even then, he never stopped serving the Lubbock community. Beginning in 1989, he introduced some Christmas spirit to inmates at the Lubbock County Detention Center.

“He made this a tradition to go out, you know, every Christmas day, and go out there and talk and visit with these people,” said Kelly Rowe, Mayor of Lubbock County. “And you know, the important thing is that he was there trying to make a change in their lives.”

Sheriff Roe says Patterson has been talking and praying with the inmates, hoping to change their course.

“Make a few different decisions in life,” said Sheriff Roe, “and go, you know, where you don’t go down that road all the time.”

In a previous interview, Patterson said these people deserve to have someone there for them.

“These are God’s people, they are young people who have made alleged mistakes. Patterson told KCBD in 2013.

Sheriff Roe says Patterson has touched many lives, but a prison visit was also an important part of his life on December 25.

“You want to talk about breaking a man’s heart when he’s had some health problem, and you know it’s going to be hard, or he won’t be able to,” said Sheriff Roe. “I mean you just knew it was, he was ripping it off.”

On top of encouraging prisoners, Patterson has worked with Sheriff Roe and the Lubbock Police Department to impact the lives of people outside of prison.

“Try to improve the recruitment process, you know, maintain a positive relationship between law enforcement, you know, some of those areas where we commit our highest crimes,” Sheriff Roe said.

Patterson did all of this with one main goal.

“What his goal has always been, you know, is to make Lubbock, you know, a better place,” Sheriff Roe said. 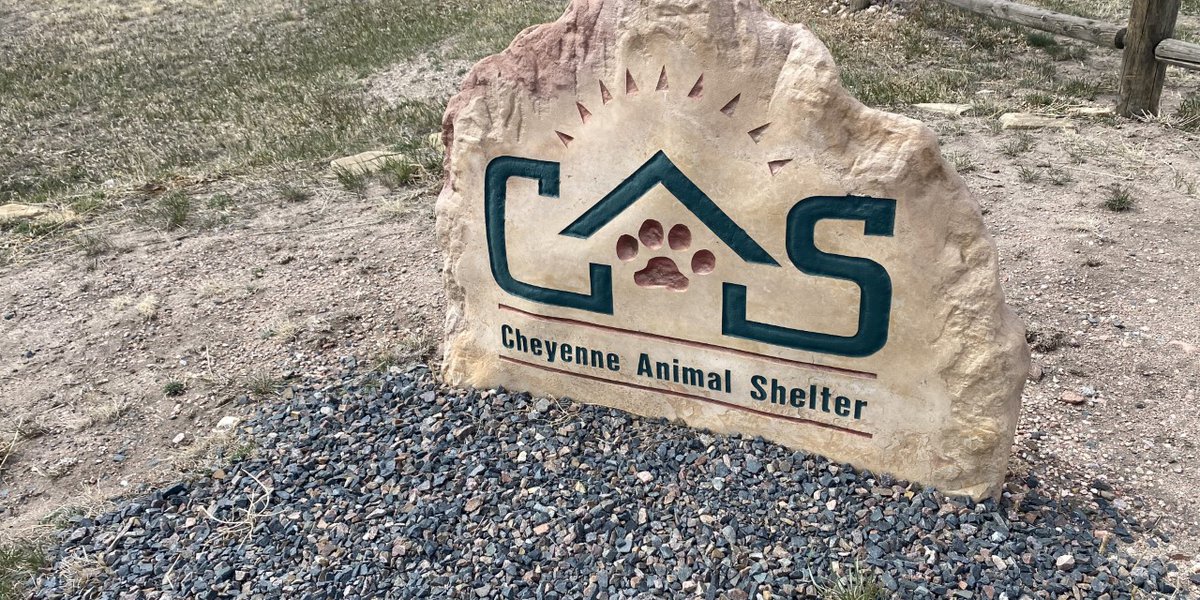 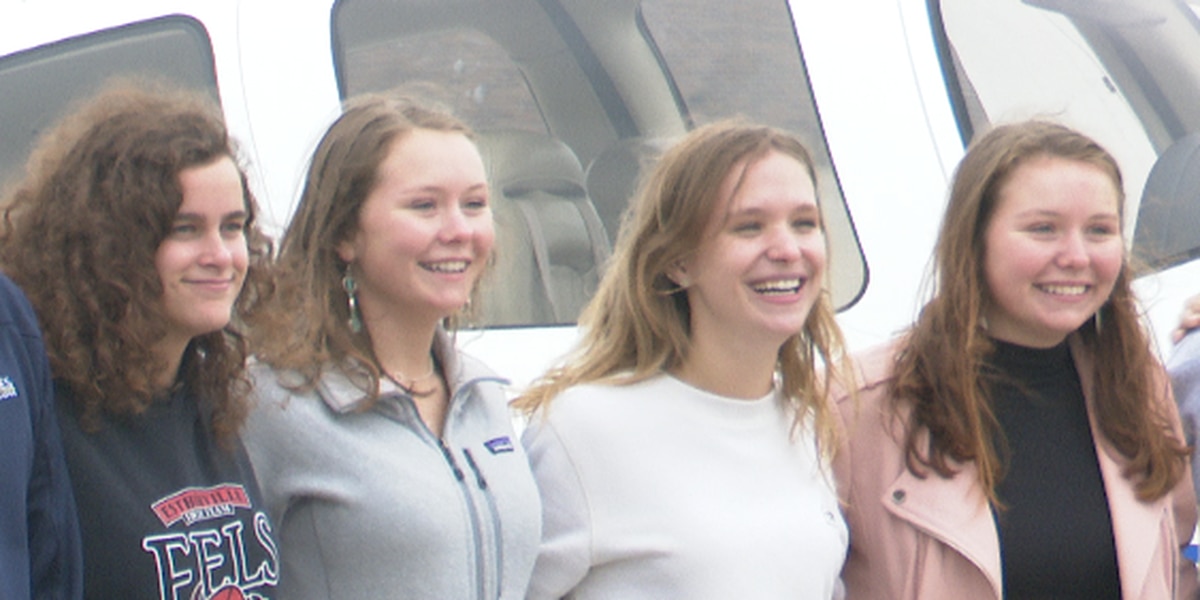 Naples criminal arrested after attempting to hijack the car