City of Salt St. Mary and Salt St. The Marie Police Department is reminding drivers of the many pedestrian crossings around the city.

Crossovers, a common sight in major urban centers, have been installed over the past couple of years. However, some motorists seem to fail to adapt.

There are currently five pedestrian crossings in Sault Ste. Marie. With the start of the new school year, city officials said, the time is right for an education campaign.

“Since children are starting to go back to school now, we thought this would be a great opportunity just to remind motorists and cyclists of the requirements for pedestrian crossings, to proceed with caution and to monitor pedestrians,” said Dan Berry. Engineering Department.

Salt Police said it has received some complaints from the public about motorists not giving in to pedestrians at crossovers.

“It appears that people in the community are still having a hard time adjusting to exactly what they mean,” said police spokesman Lincoln Lottet.

“So basically, if there is a pedestrian standing in one of these crossovers and they are signaling that they want to cross the street, all motorists have to come to a complete stop until that pedestrian crosses the street completely.”

Motorists who fail to get a crossover can face a $365 fine and four penalty points. Pedestrians can also be fined up to $50 if they attempt to cross the street without giving motorists a reasonable amount of time to stop. 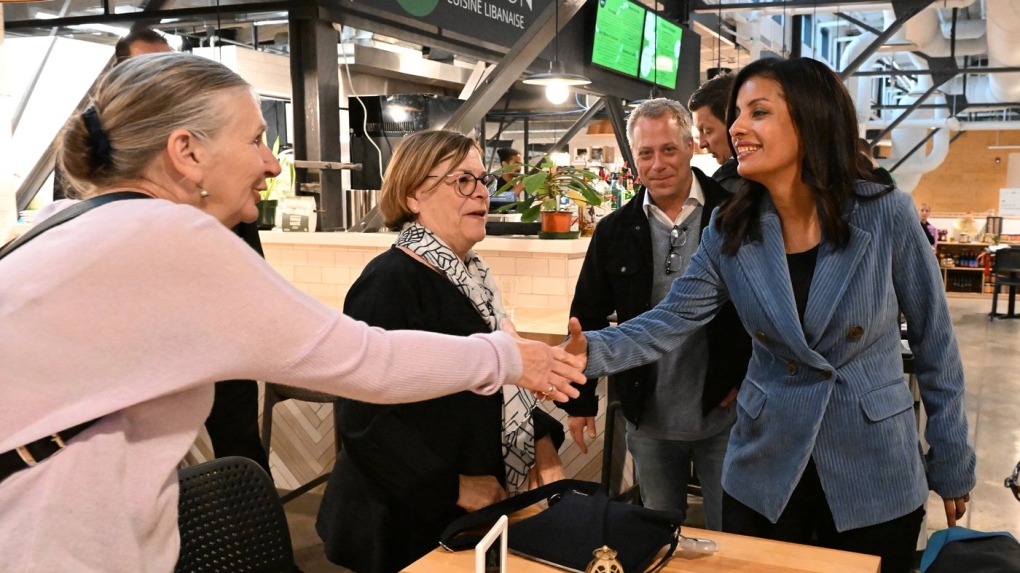 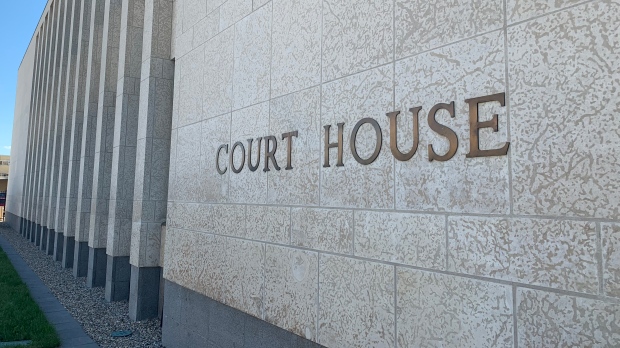 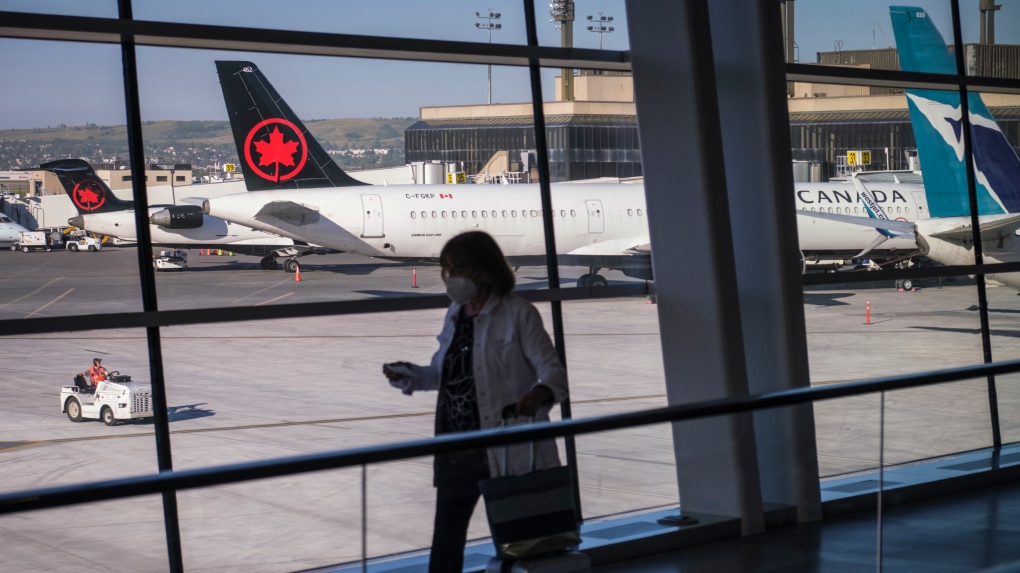 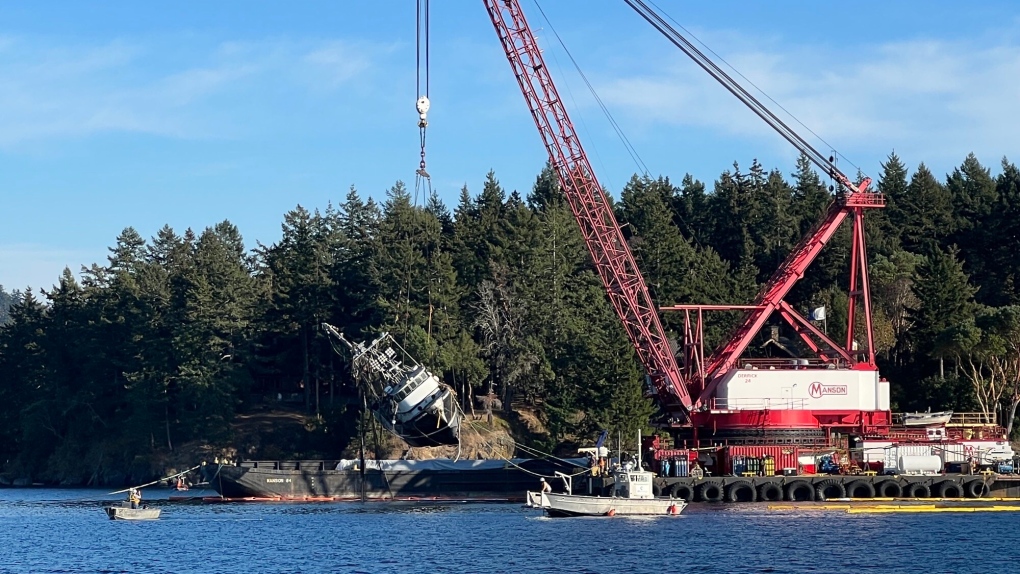